That’s right!  We can now orbit around any planet in the game.  And not only that, we can also use the sensors to scan the planet and have the science officer analyze the sensor results (but the game does not take his skill level into account yet). 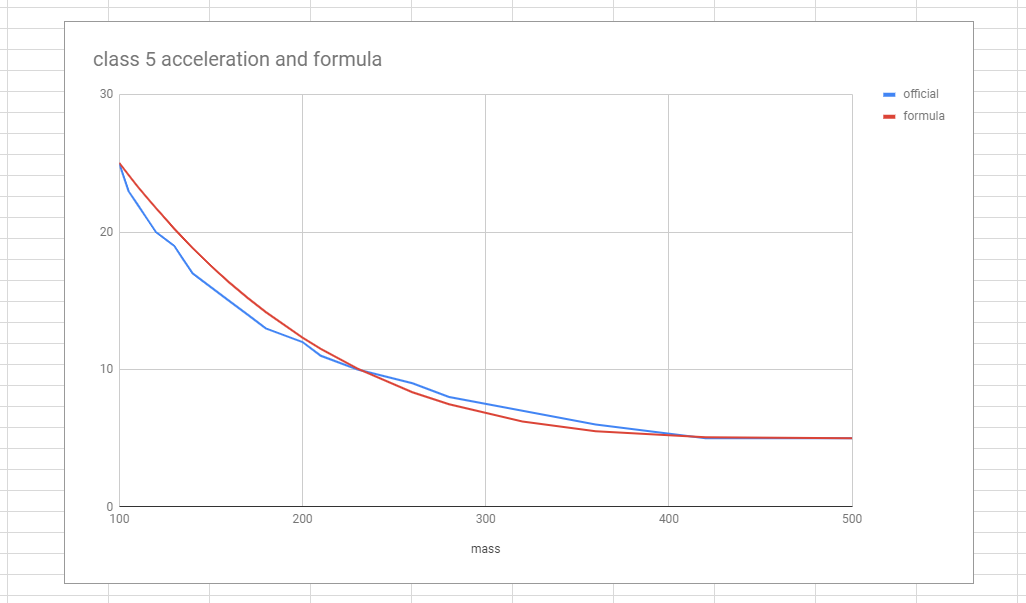 The resulting acceleration is in G units and is rounded to the nearest integer.  Note that the top speed for all engine classes is the same – it’s only the acceleration (how quickly you can dodge missiles and escape encounters) that changes.  This acceleration code is now in the remake and is working.

I have also updated the area beside the main viewport in space flight mode.  It is currently a circuit board texture, and I think it’s just a placeholder until (maybe never?) I find something better.

The ship in space flight mode now shows the correct number of cargo pods that you have purchased, along with showing the laser and missile turrets only if you have purchased them.  The status display does the same now.

The video below shows the orbit, sensors, analysis, and de-orbit working in the remake.  What do you think?