We are Mechan 9. Please respond.

After a little discussion with the team, we voted on proceeding with encounters as the next big feature for this remake.

So, in order to do encounters, we need something to encounter.  The logical choice for the first encounter would be to create the Mechan race and ship because they are close by (you encounter them early in the game) and there is only one ship type for the Mechans (the scout).

Here is what their ship looks like in the original EGA version (the purple area at the top right corner). 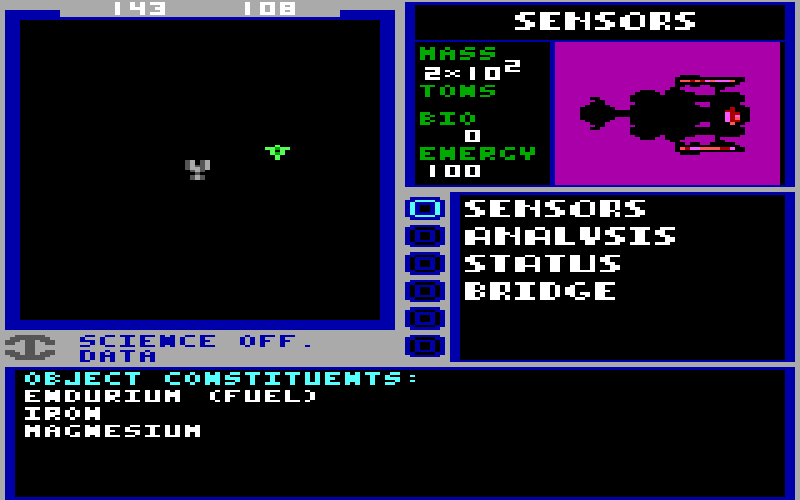 So, I brought that screenshot into 3D Studio Max 2019 and started creating a ship, using that screenshot as inspiration.  One thing to note, in the original screenshot the cockpit alignment is off center by one pixel.  Weird.  In my 3D model recreation, the cockpit is perfectly aligned.

Here is a series of screenshots and renderings that I took while creating the ship model.  I got as far as modeling the entire ship – but I am not completely satisfied with the back half of the ship.  I plan to spend a few more hours improving the back half, then it will be time to throw on some temporary materials and texture maps and then prepare it for importing into Unity. 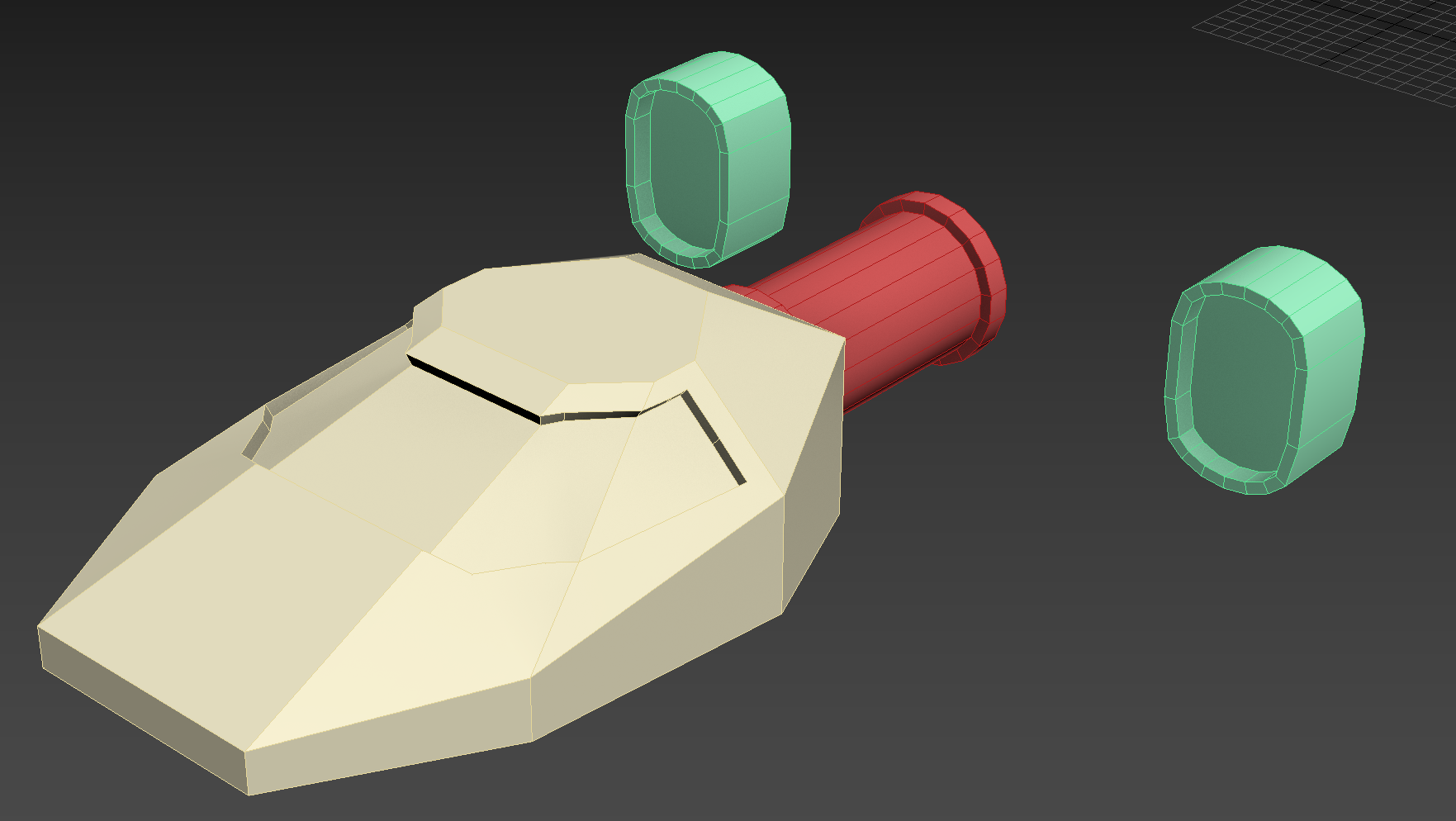 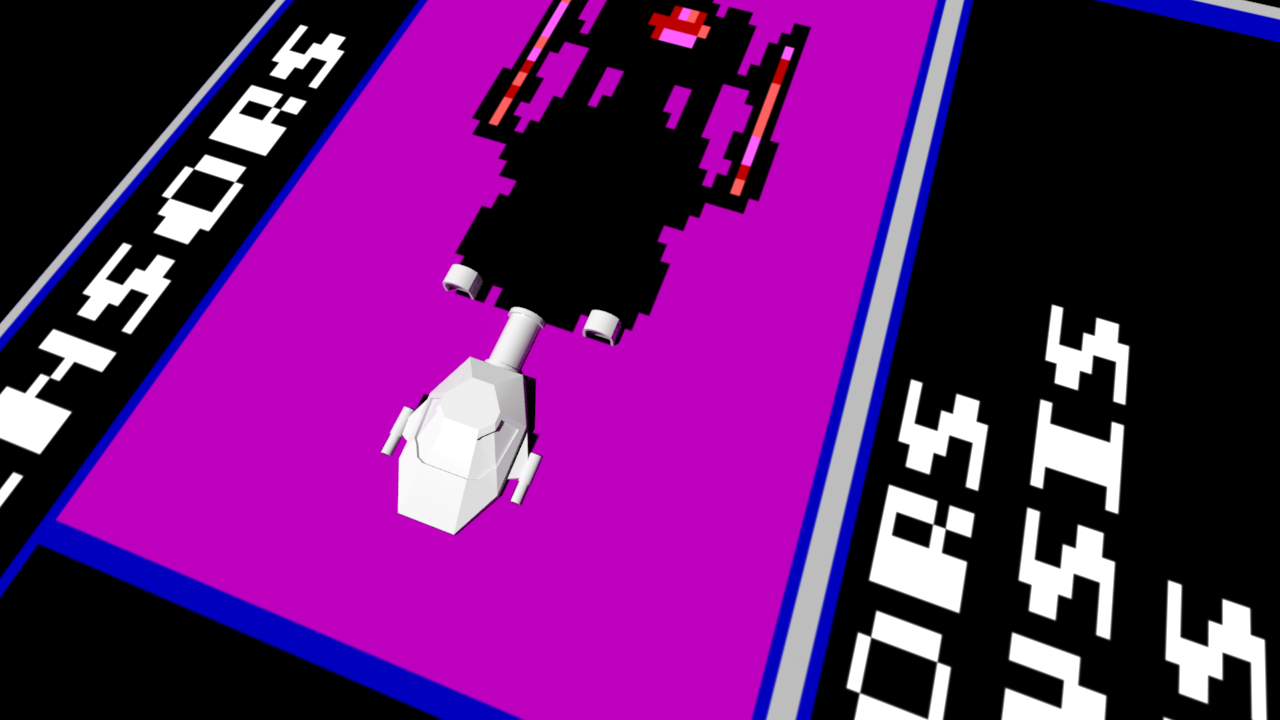 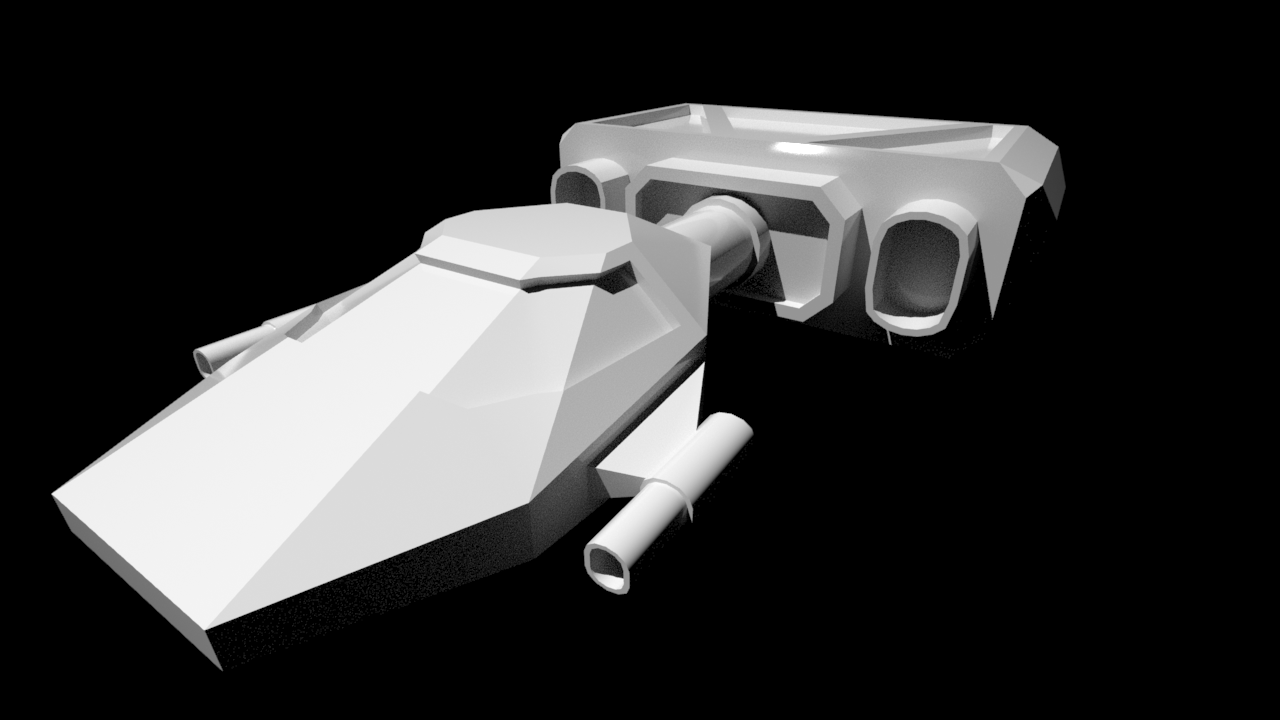 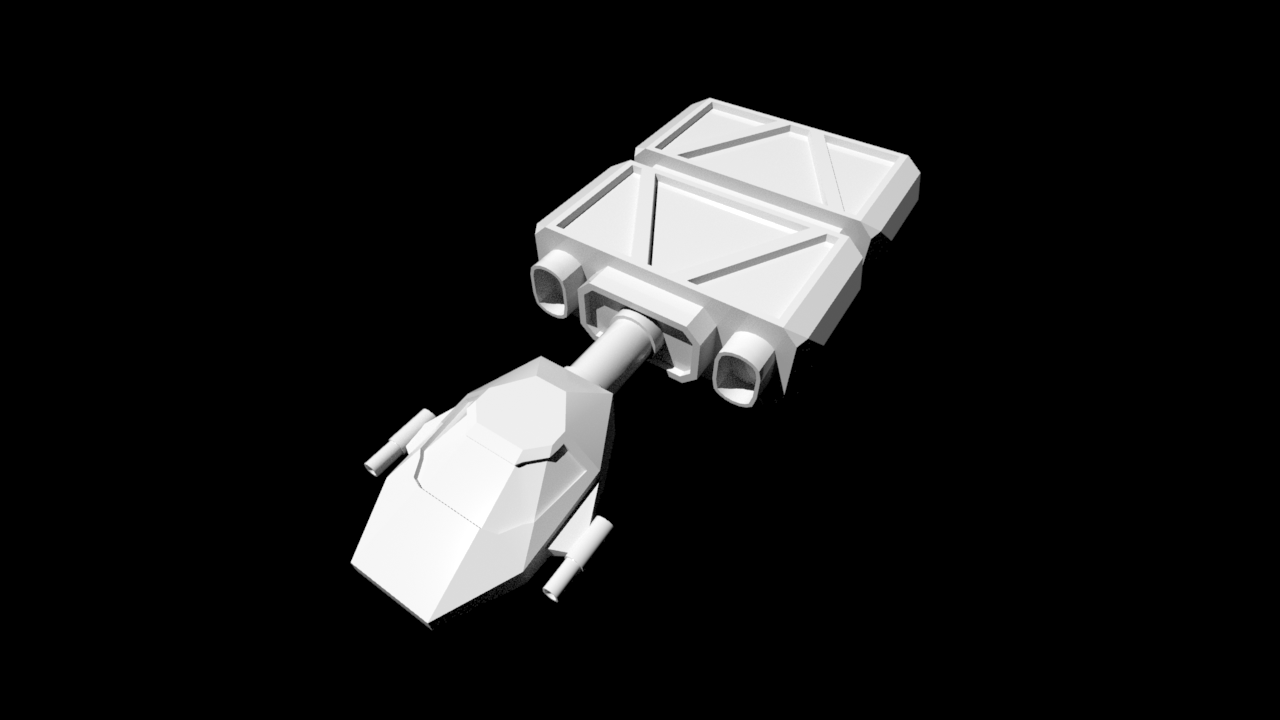 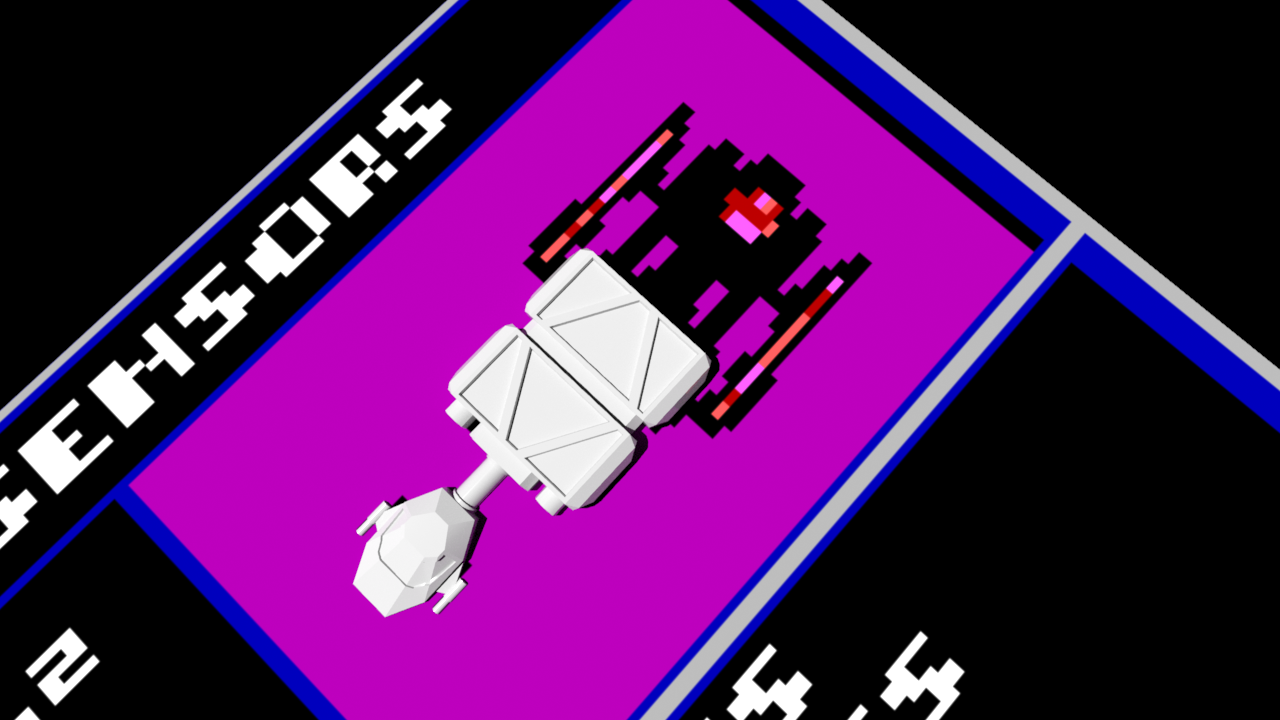 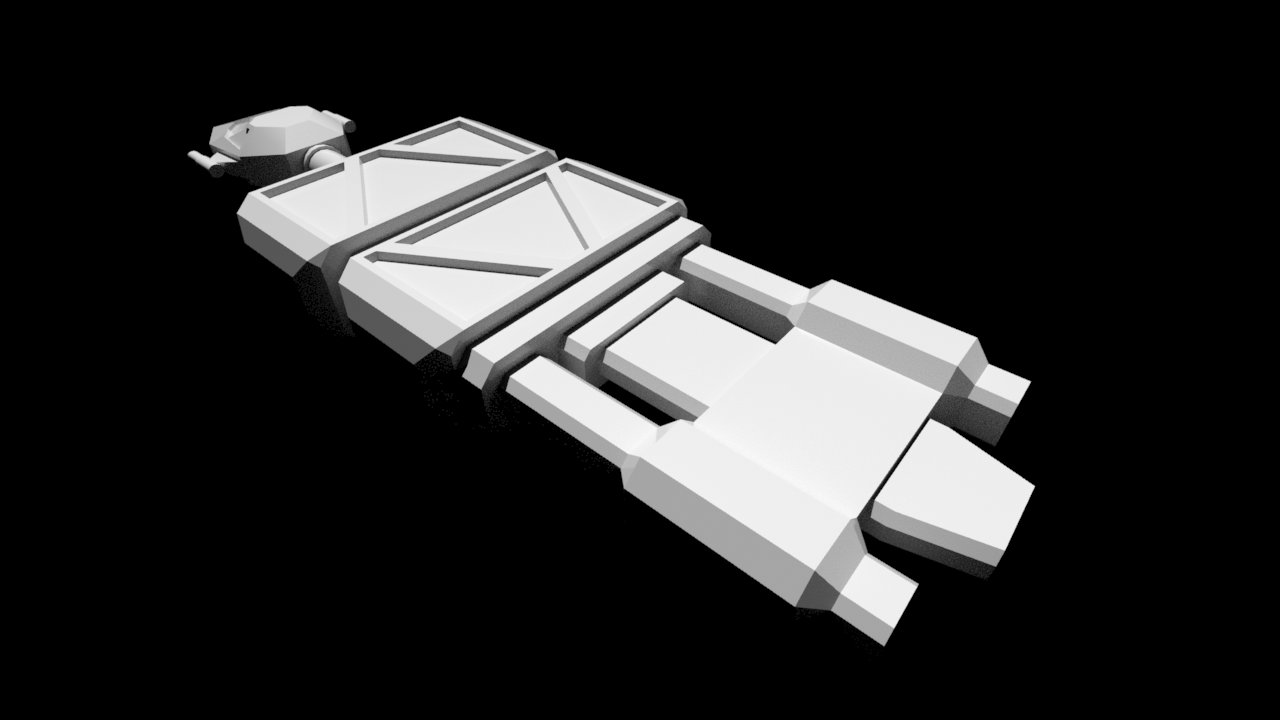 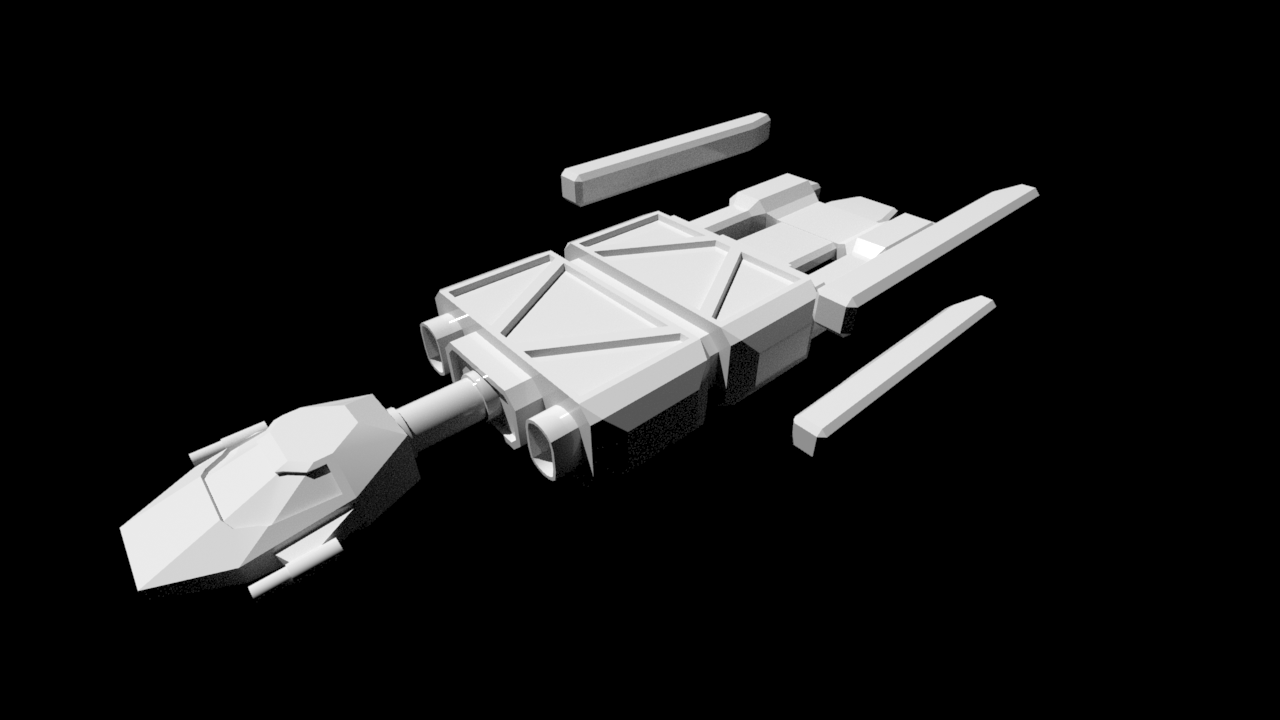 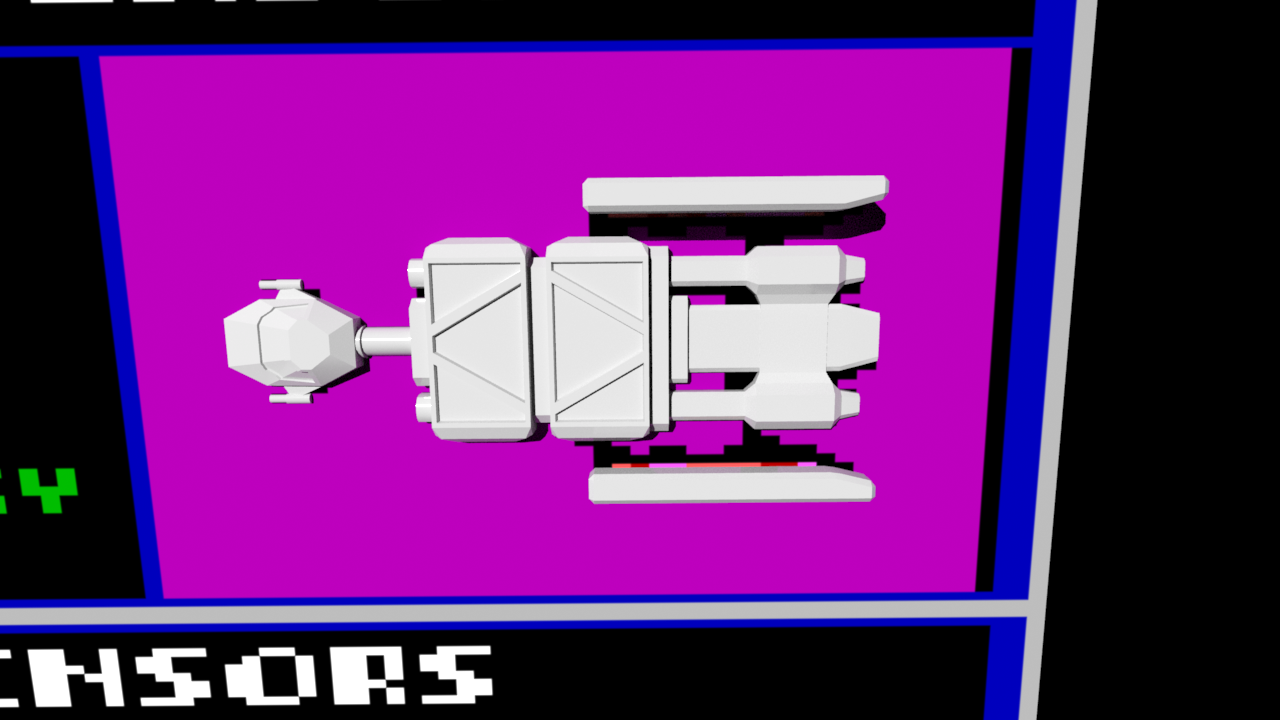 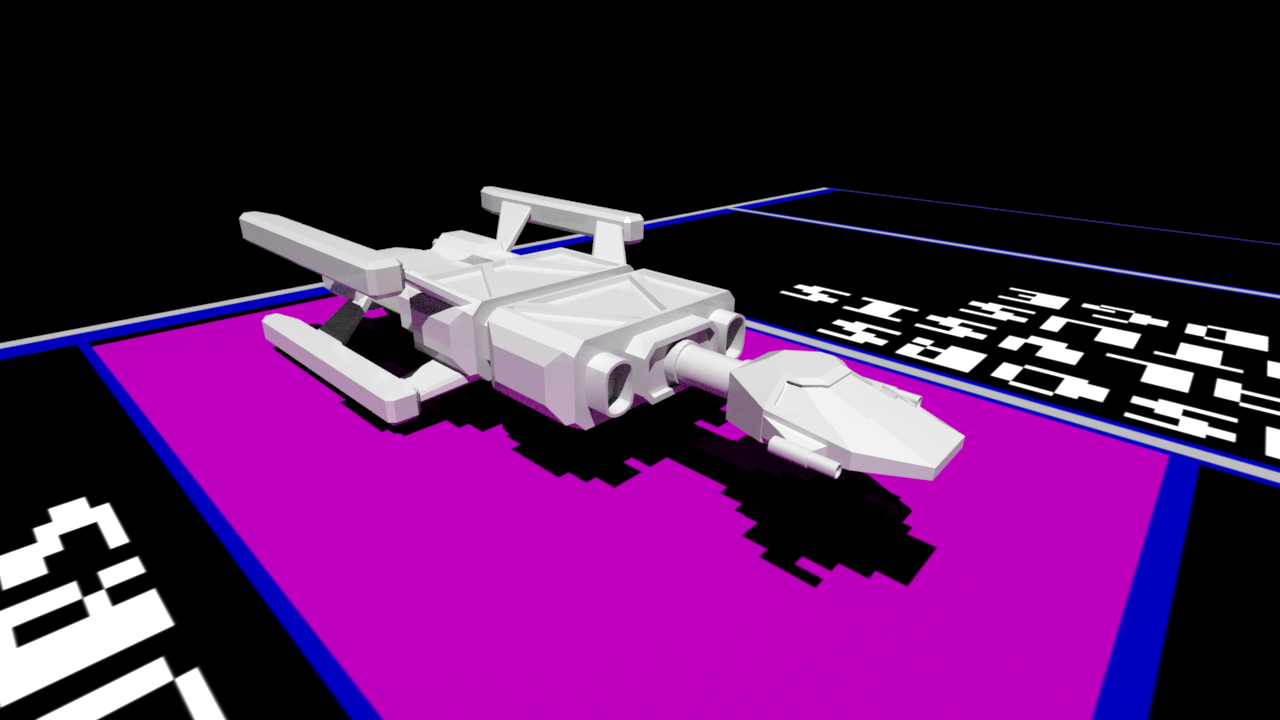 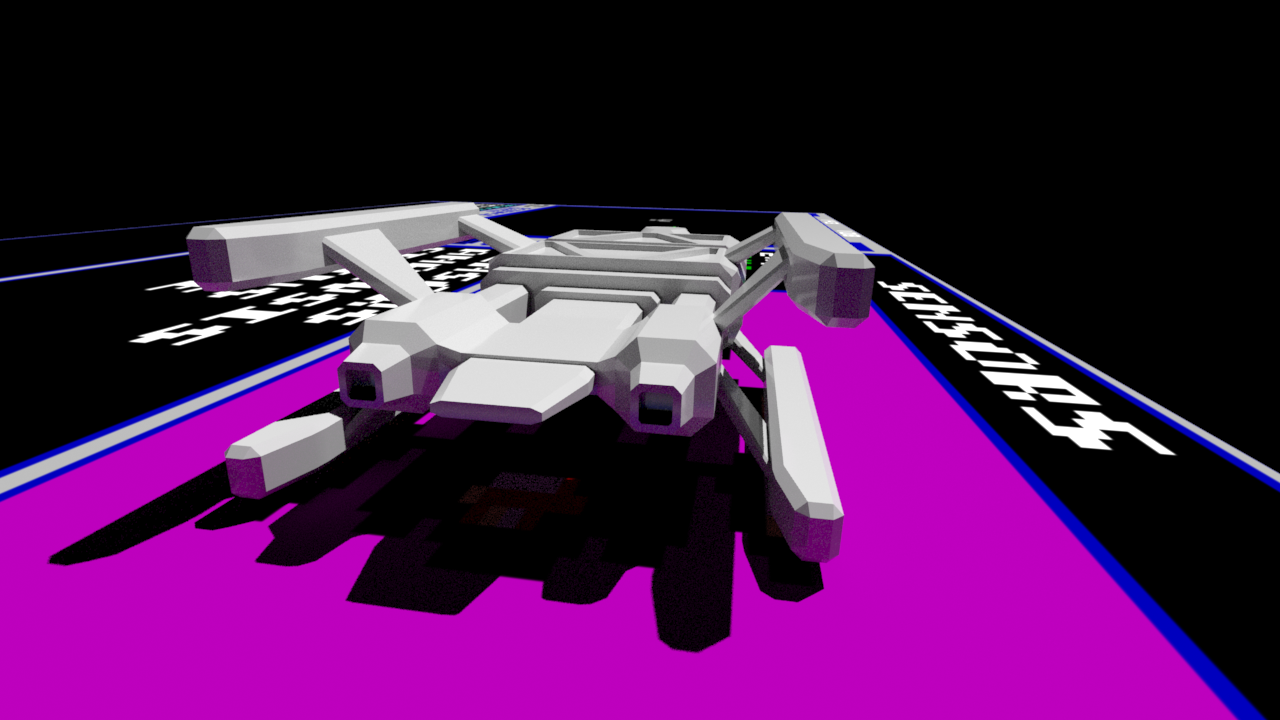 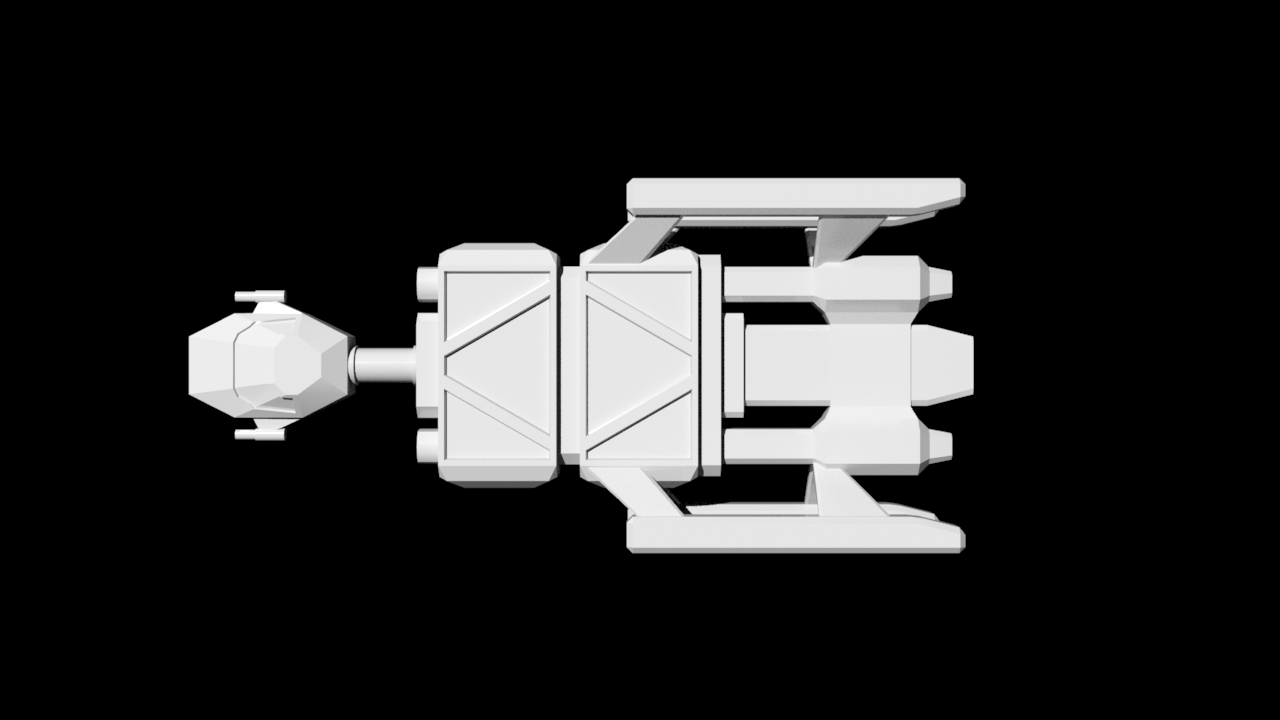