Well.  That was quick.

After finishing up the Spemin earlier today, I decided to tackle one of the easiest “race” to do in the game… the Nomad probe.  Actually, the Veloxi probe is even easier, but I didn’t think of that until later.  Below is an image of the Nomad probe in the original game. 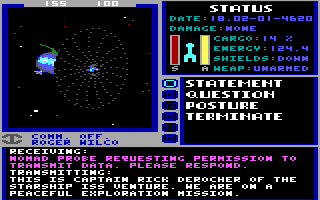 Basically, this is what I did to build the Nomad probe:

Enjoy the pictures and the video of the probe in action! 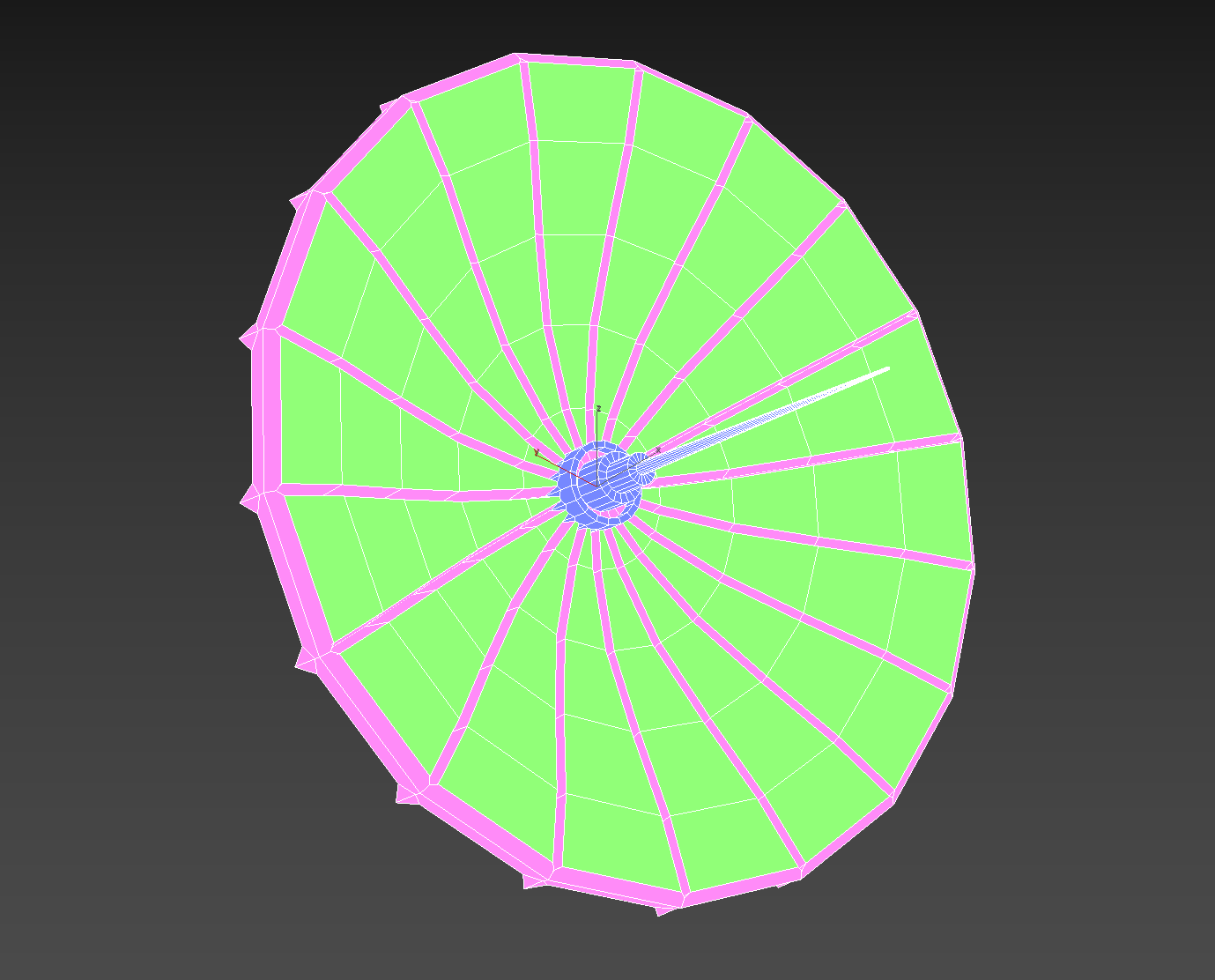 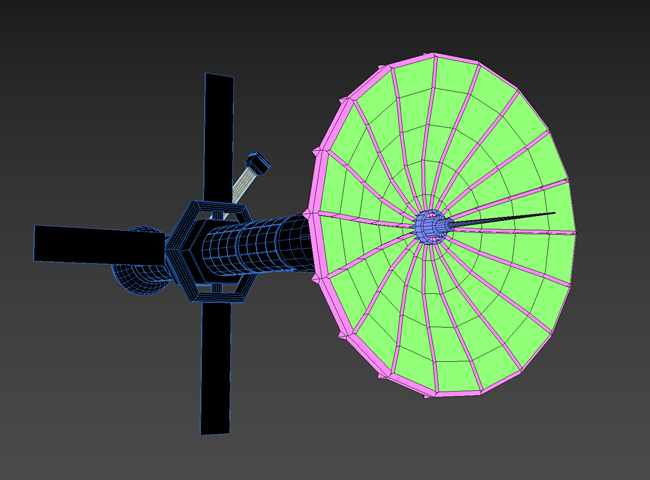 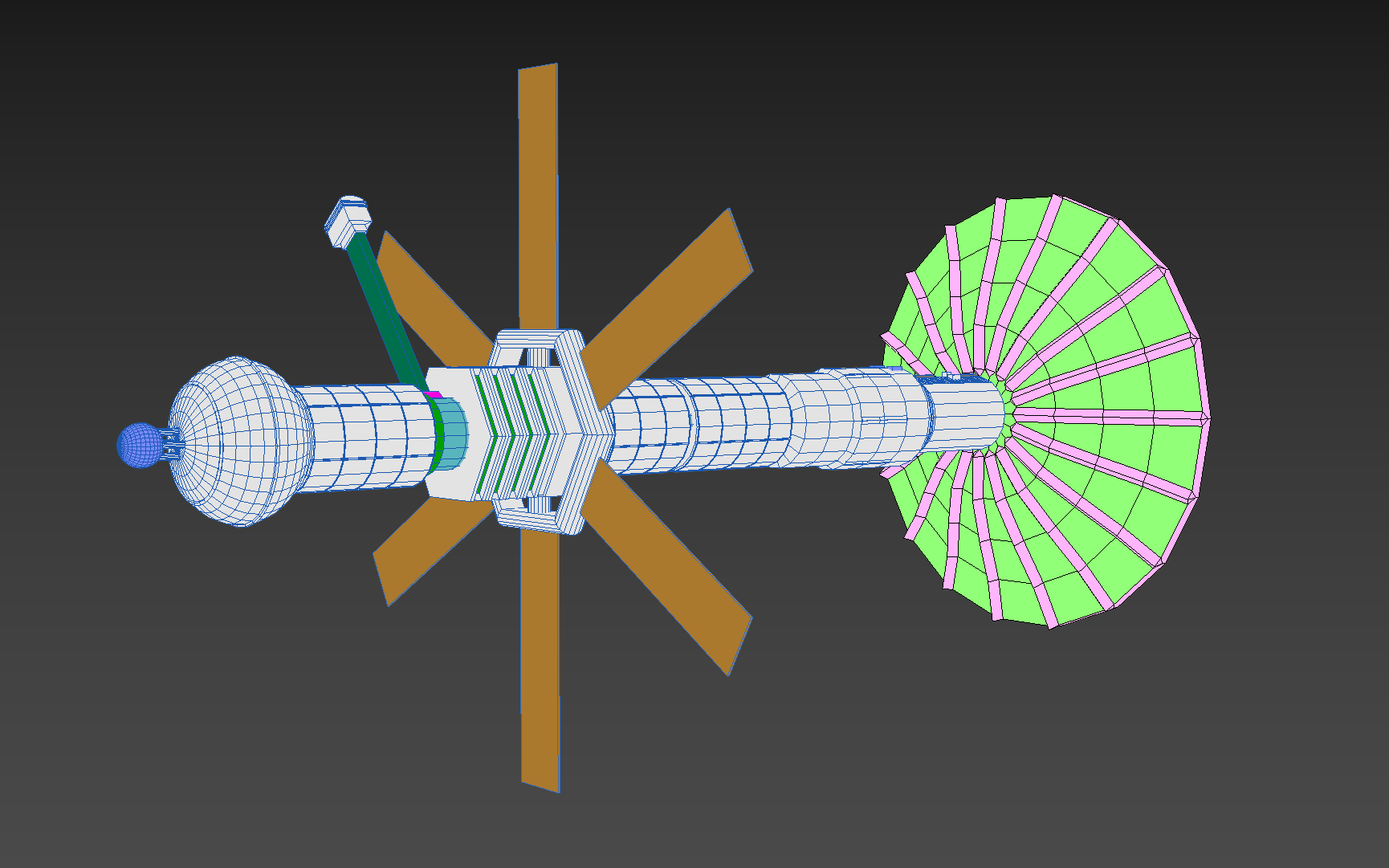 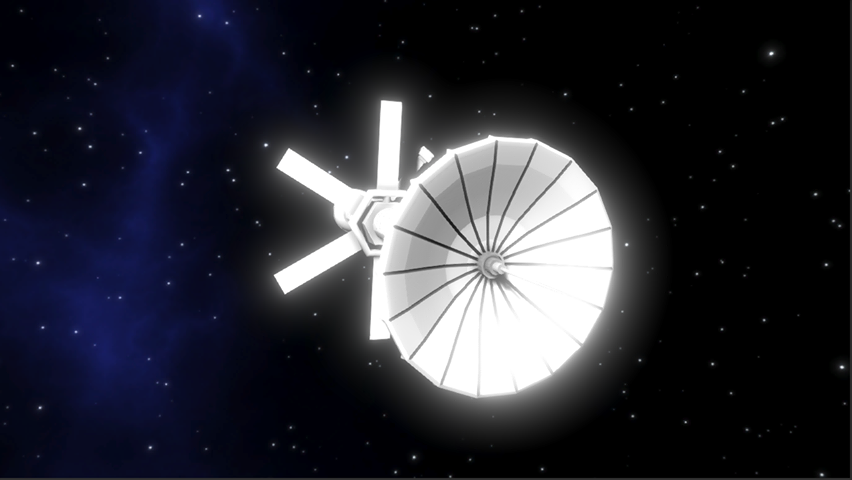