The most epic terrain vehicle journey ever.  That’s what this is.  Basically, I implemented simple controls for moving the terrain vehicle and then worked on the mechanics of how the wheels move.  The wheels display suspension and steering and acceleration.  The body of the terrain vehicle adjusts accordingly to the angles between the center of the T.V. and the front and rear wheels.

I took an approximately 15-minute video of a nice “stroll” through the planet in the first orbit in the Arth star system.  I start out at the higher elevations where there are mountains and snow and ice.  Then I meander down towards the valley where there are canyons.  Then I head towards the beach where there’s beautiful water glistening with wind-blown waves.  I then drive around the lake and head up into some more mountains.  I then shed a tear because it was all so beautiful.

The video does show one unexpected oddity – the T.V. itself drives on water at the correct height, but the rendered terrain drops below the T.V. according to the sea bed height.  Oops.  I know what went wrong, but I thought it was kind of funny to see the T.V. shadow “run away” from as you drive over water.

Microwave up some popcorn and enjoy this video!

P.S. Ignore the UI – none of the UI for the planetary disembarkment has been done, it’s just displaying the normal in-space UI.  Also, the “popping” that you can see in the distance sometimes is something that will be fixed.

After some discussion with team members, it was decided that I should focus my attention on adding the ability to disembark from the ship onto planets.  In order to do that, I need to build a few assets.  The first and most important asset to build is the terrain vehicle (TV for short).  Here are some pretty images of the build in process.  I kind of glossed over how I made the body of the TV because I pretty much winged it and wasn’t entirely sure how it would come out.  Basically, it started out as a sphere (the cockpit) which was then sliced, scaled, extruded, chamfered, extruded, chamfered, scaled (with soft selection), and so on… until finally, it looked halfway decent.

Additionally, there is also a short video of how it looks inside Unity.  I placed the TV in a posed position on a planet’s surface and made sure to scale everything so that it looks as close as possible to how it will actually look when playing the game.  I am pleasantly surprised by the amount of detail on the surface of the planet – the camera is zoomed in quite a bit.  There’s hardly maybe 50 actual texels on the whole screen; most of the detail actually comes from a tiled normal map combined with some on the fly fractals generated by my shaders.

Anyway… exciting times!  It won’t be long now before we’ll all be able to drive around on planets.  Next up, I’ll need to build some assets for the mining part of the game.  Piles of rocks and so on.  And then there are the creatures that roam the surface… I have no idea how I’ll be making all of those. 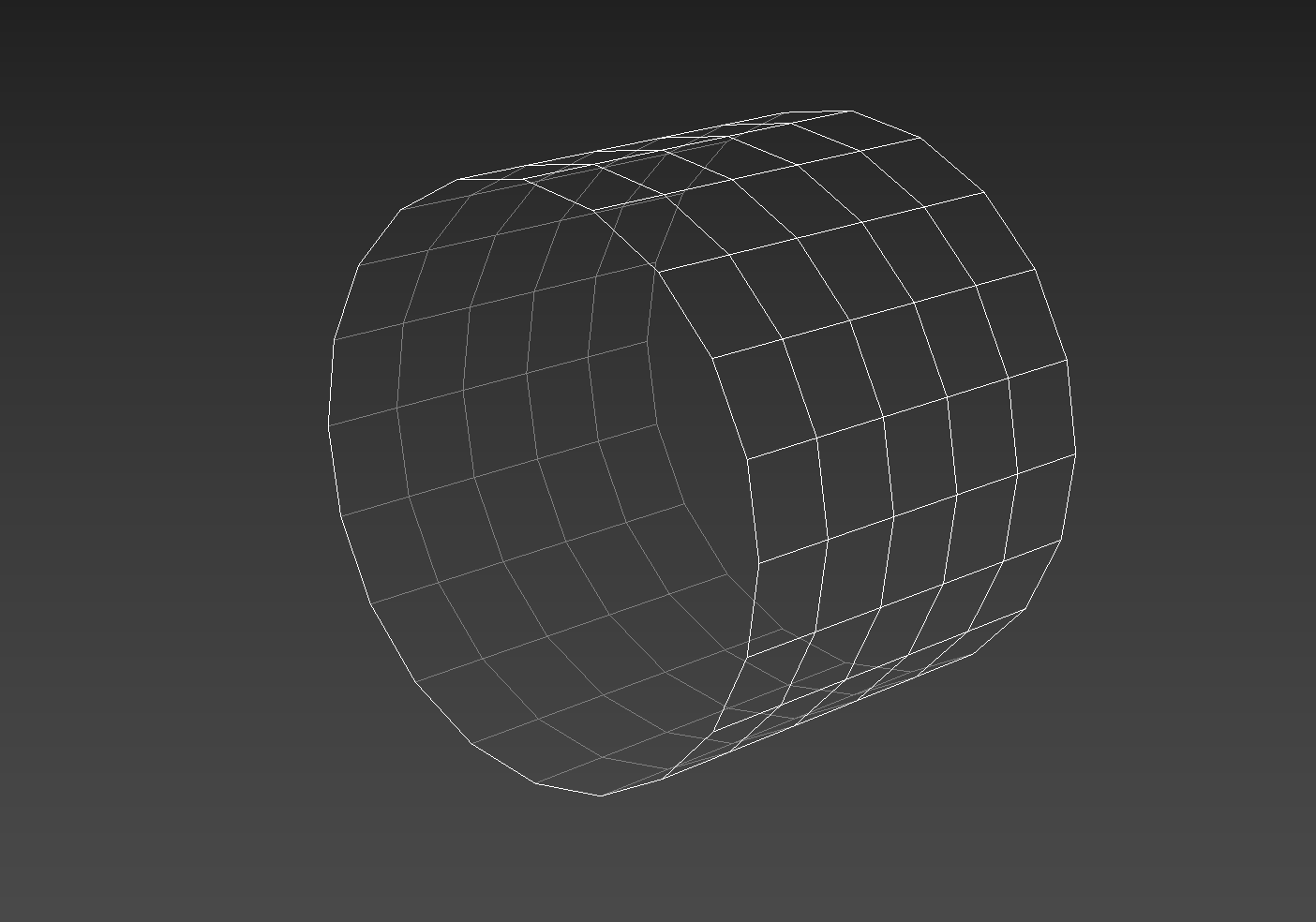 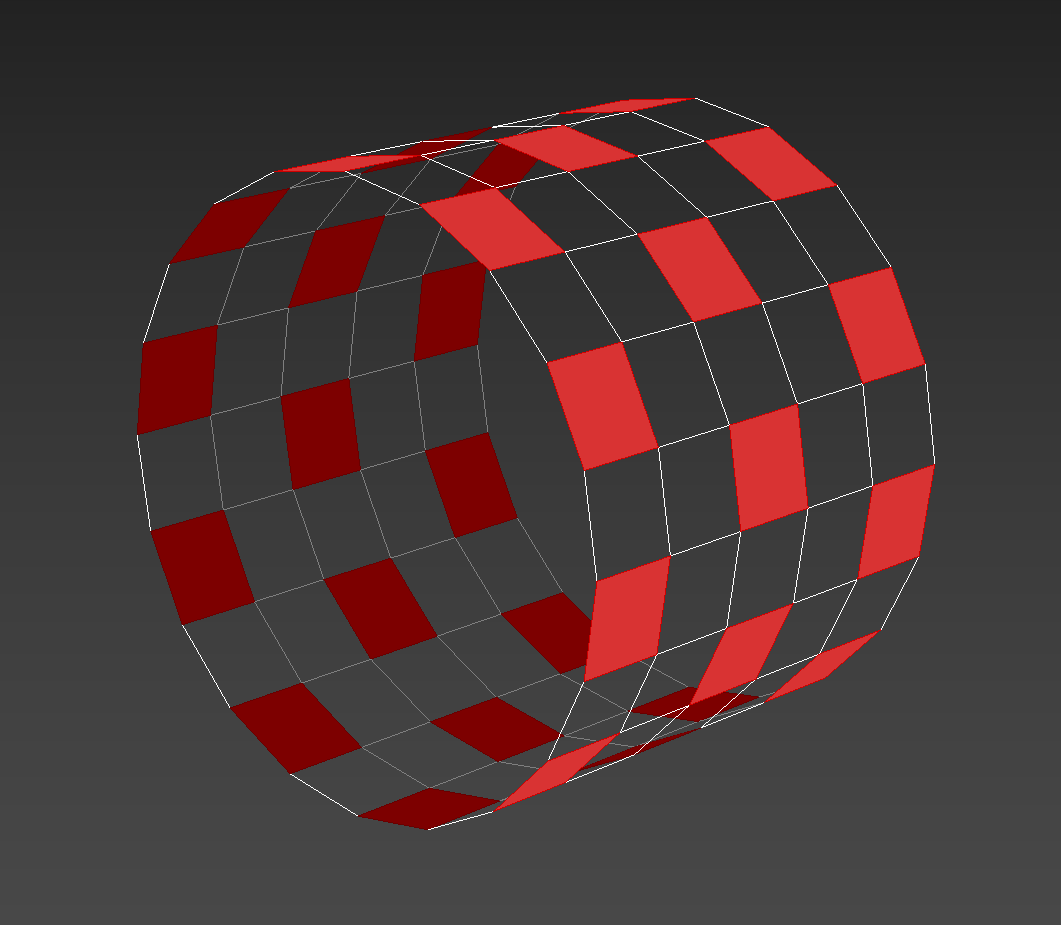 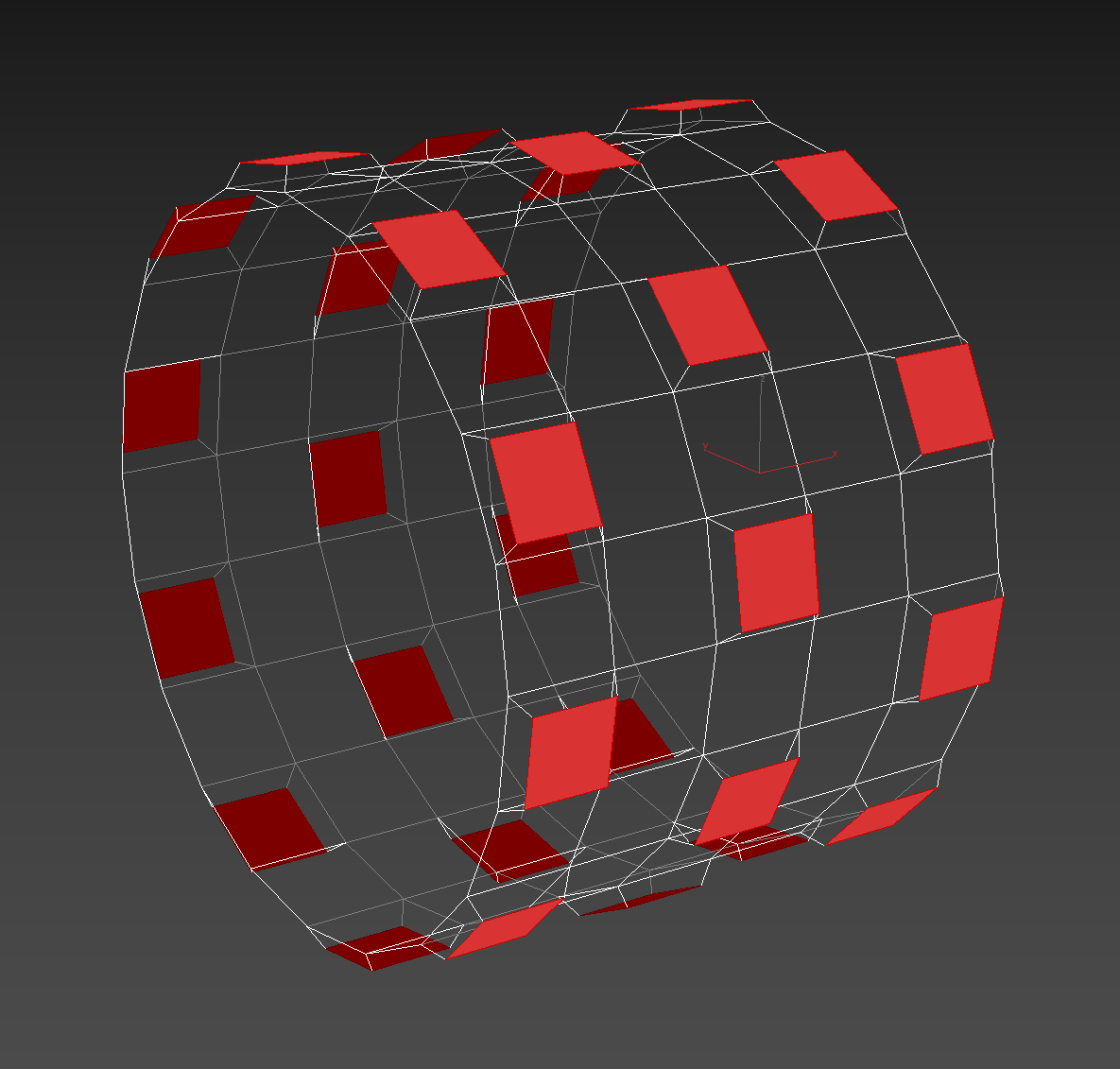 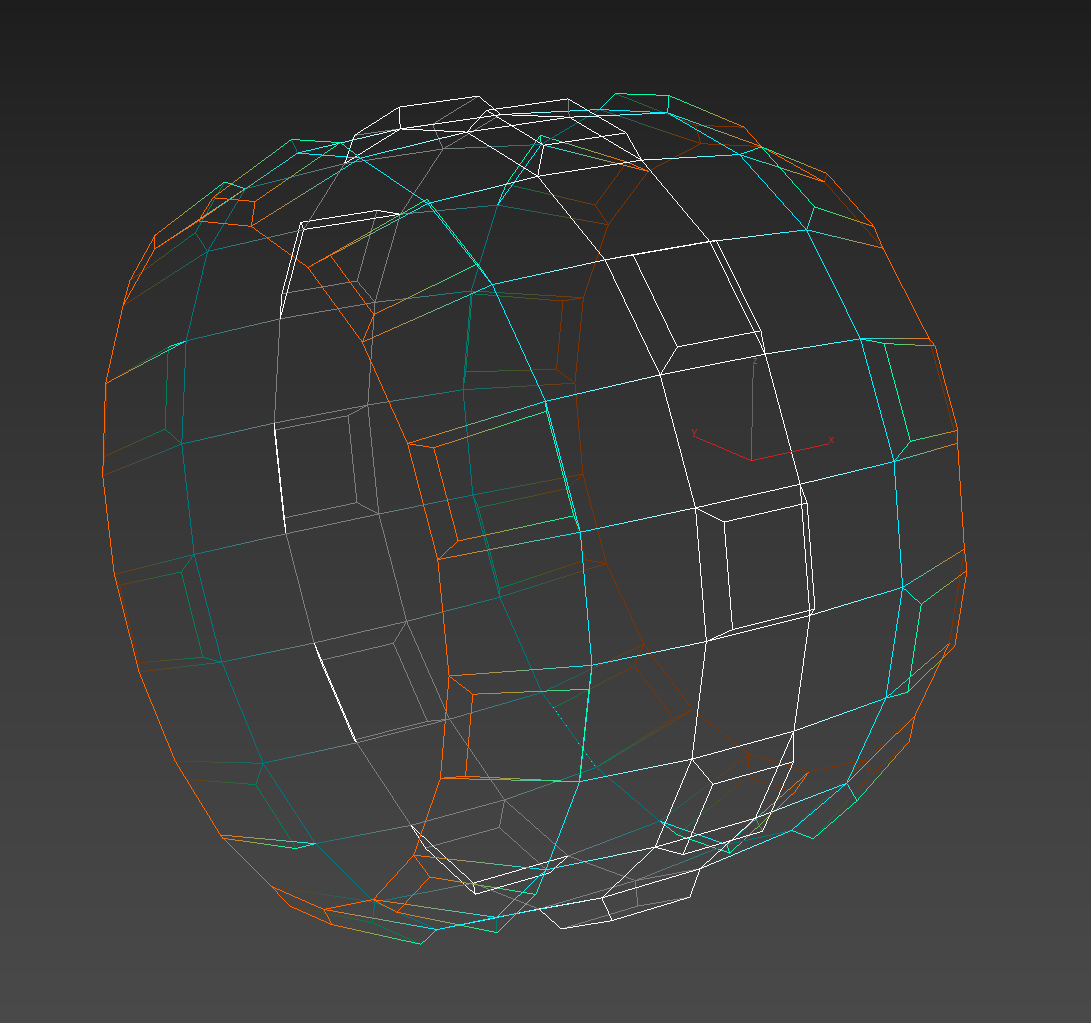 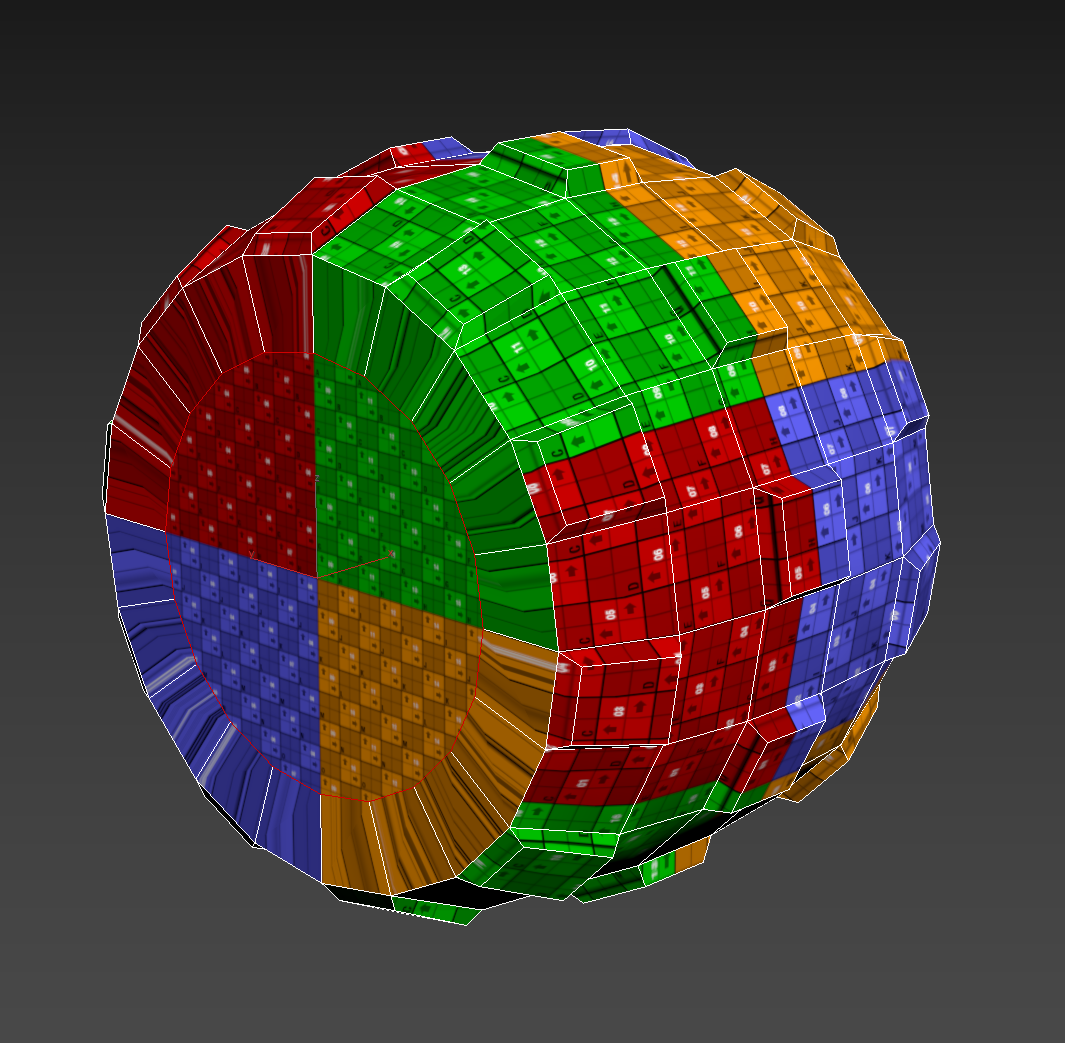 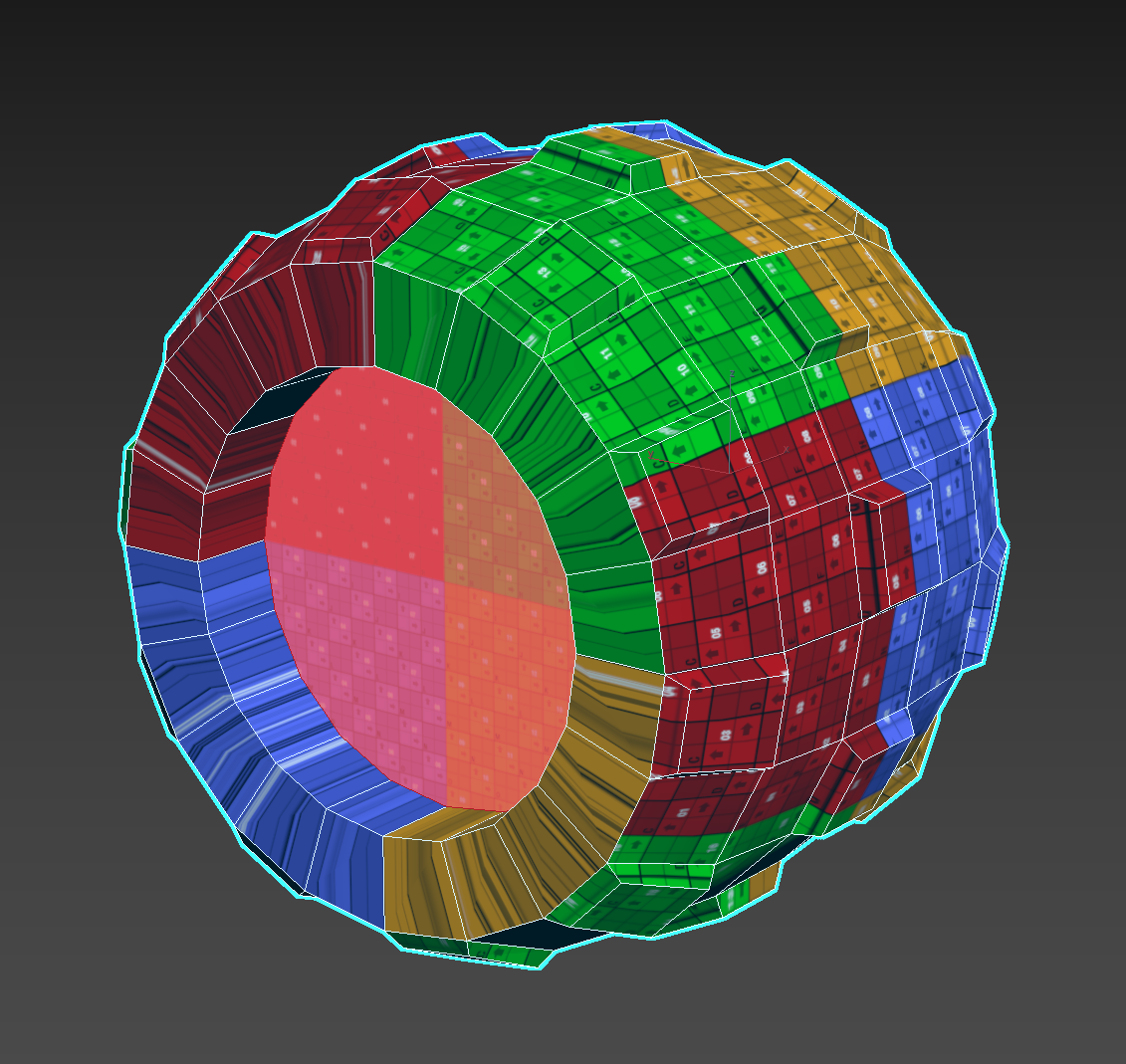 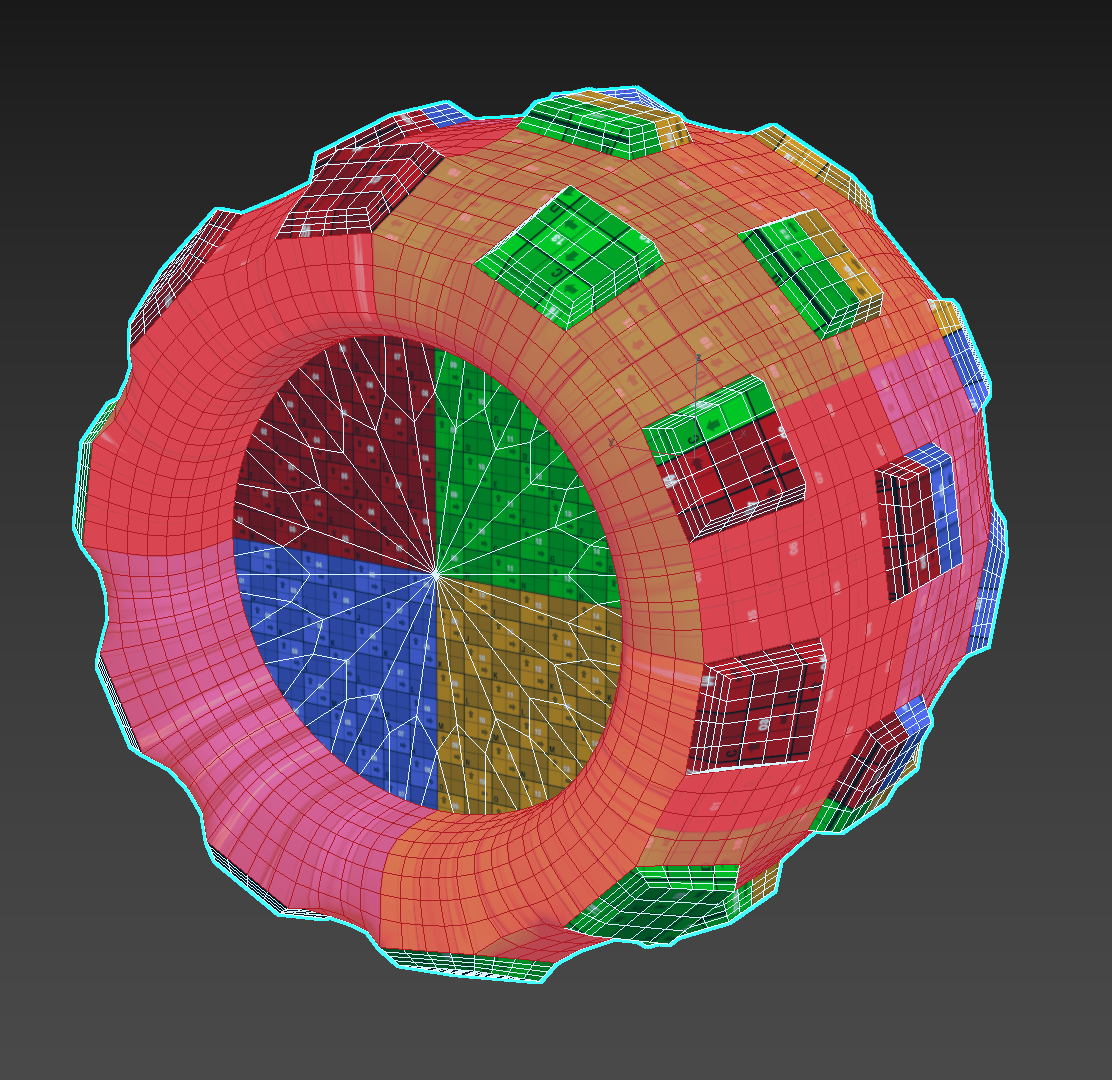 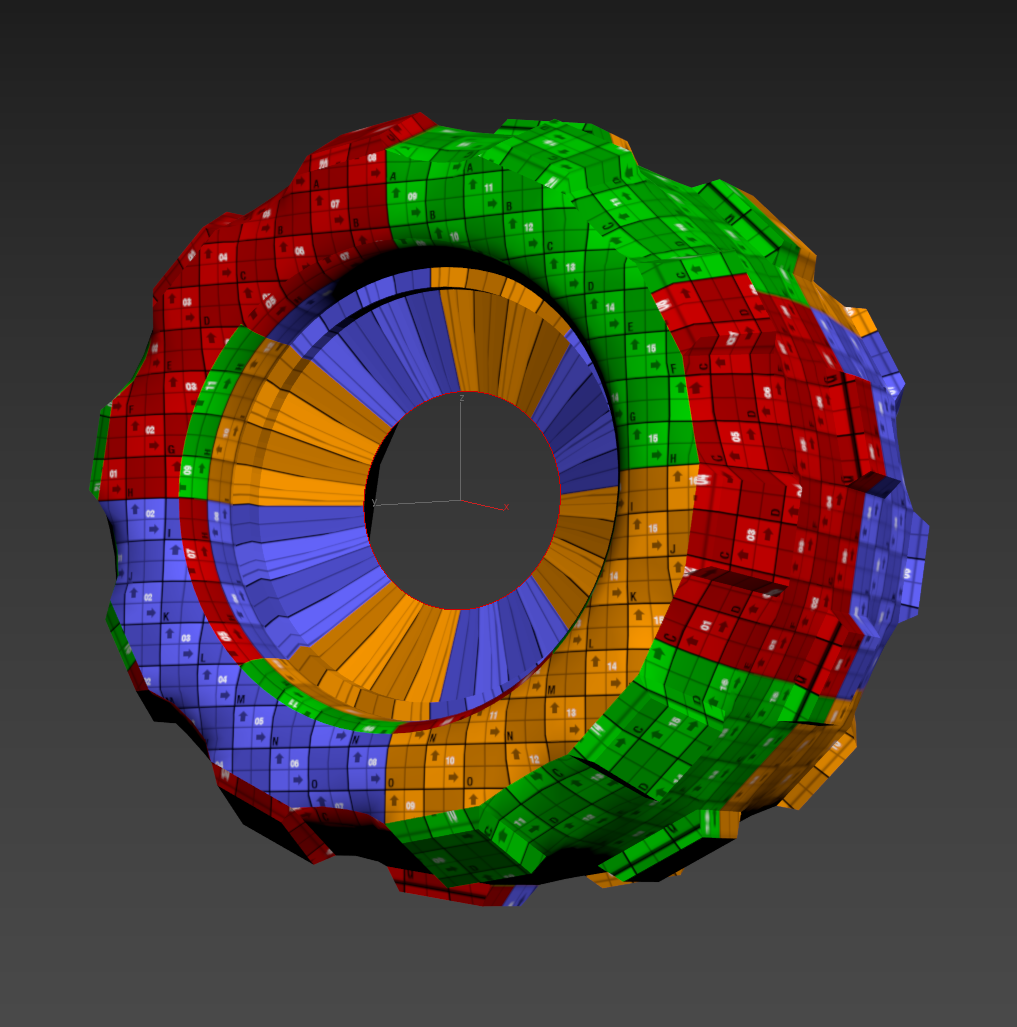 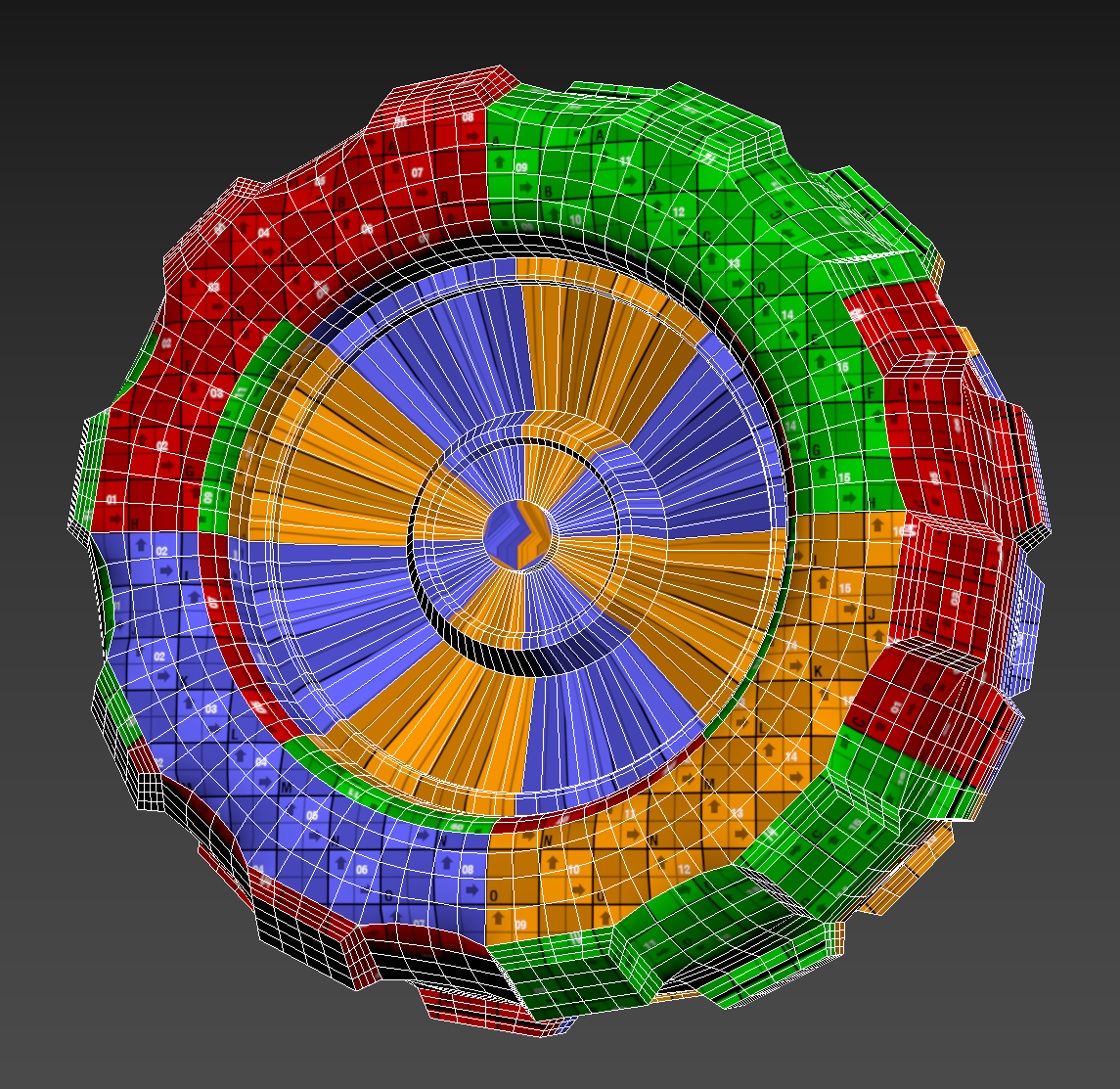 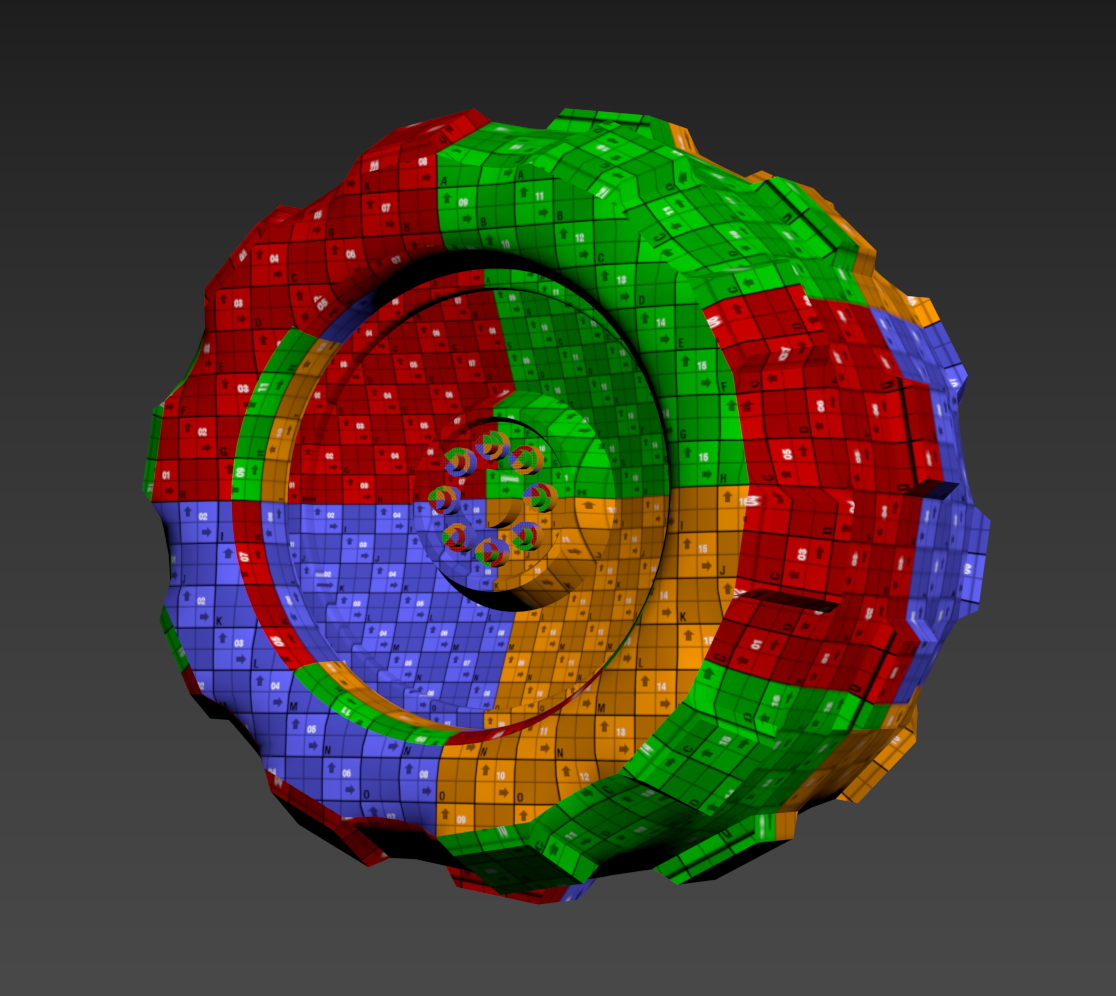 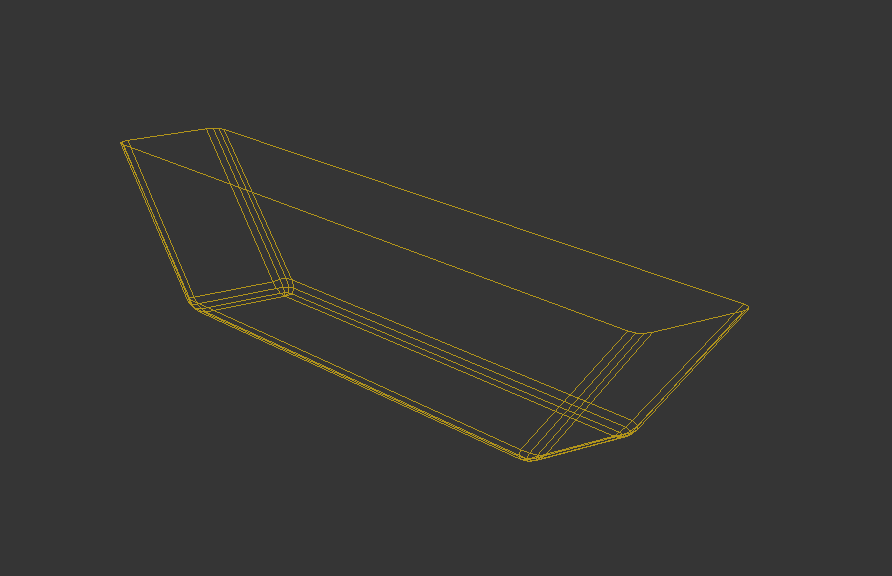 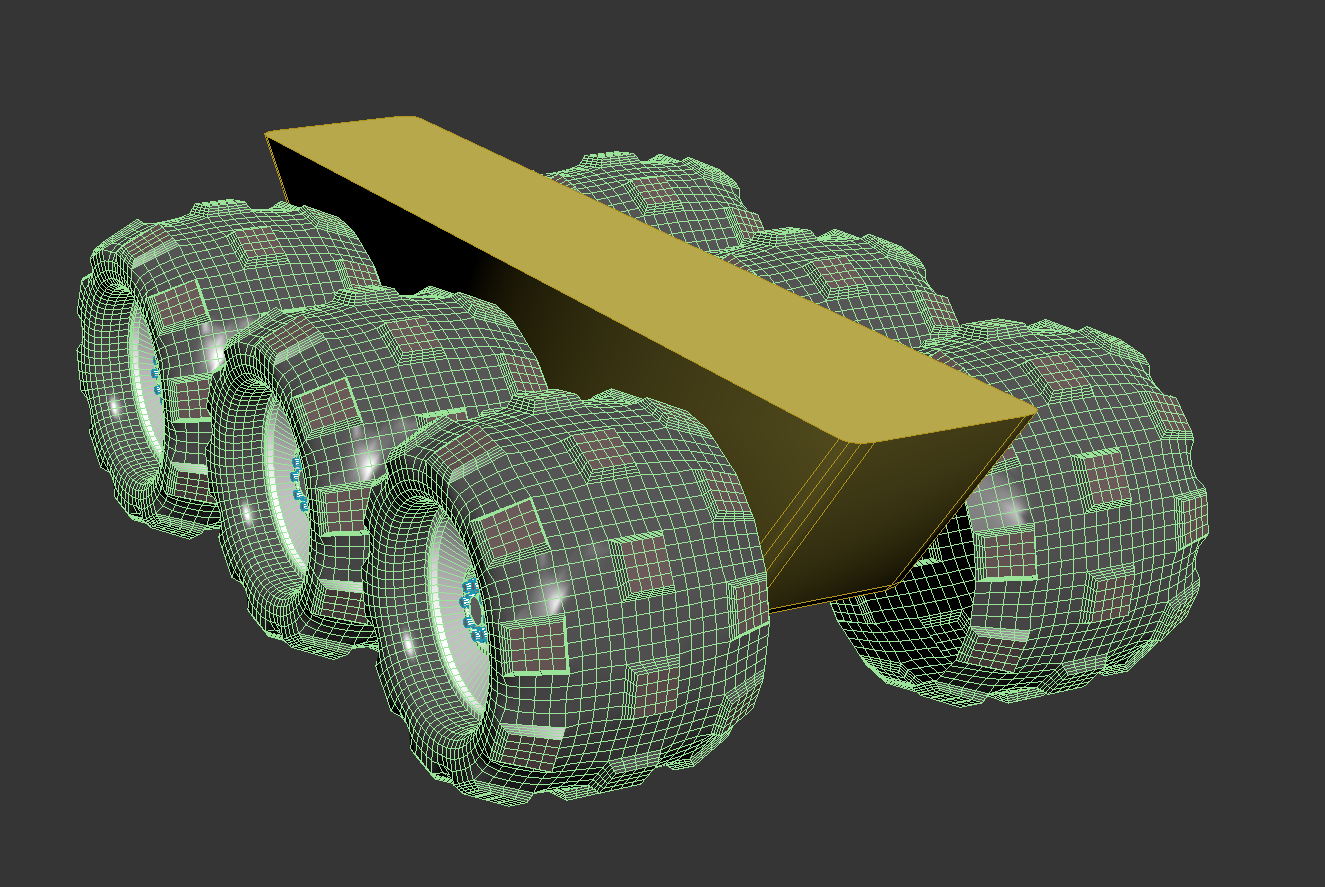 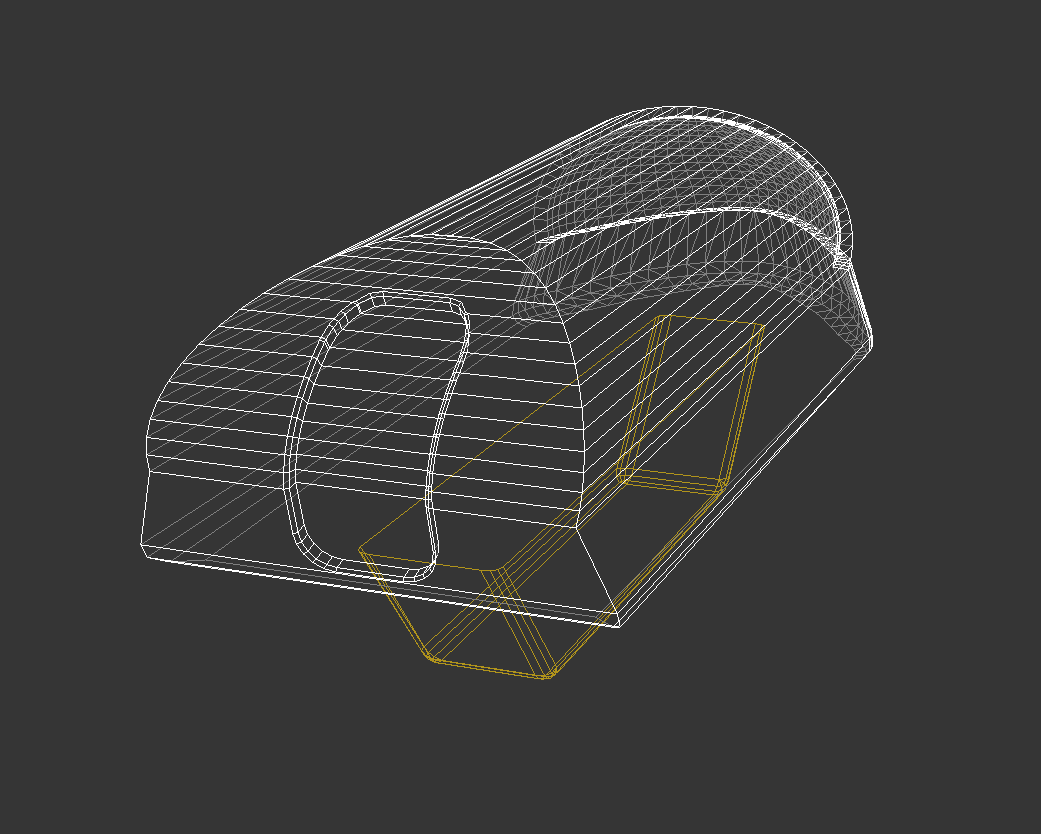 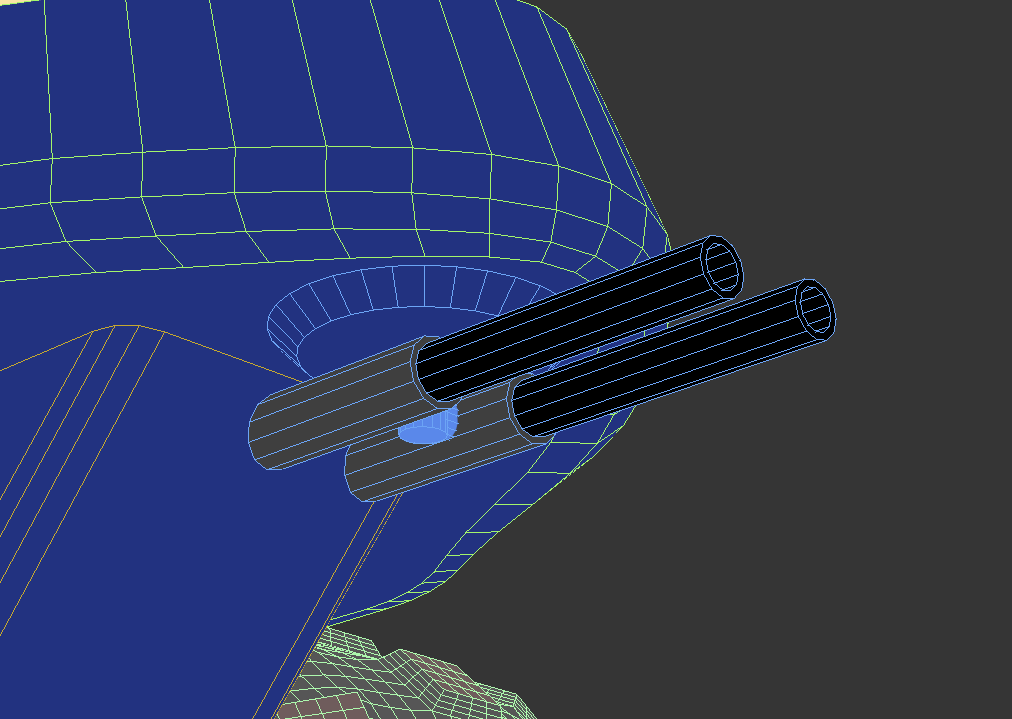 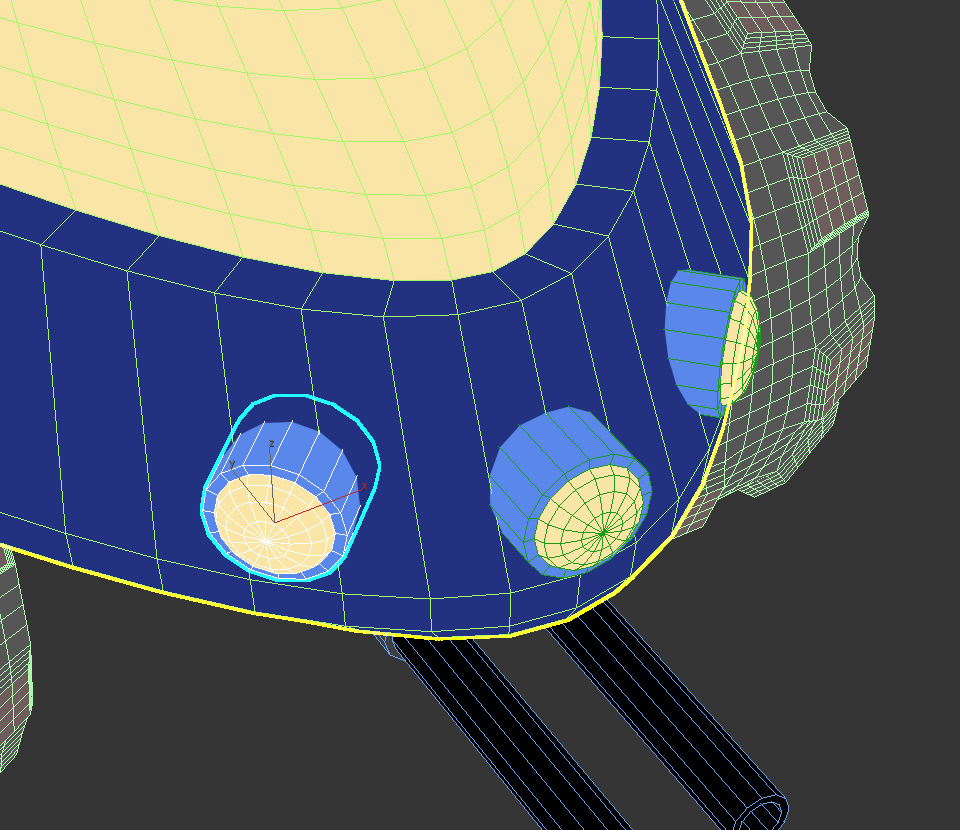 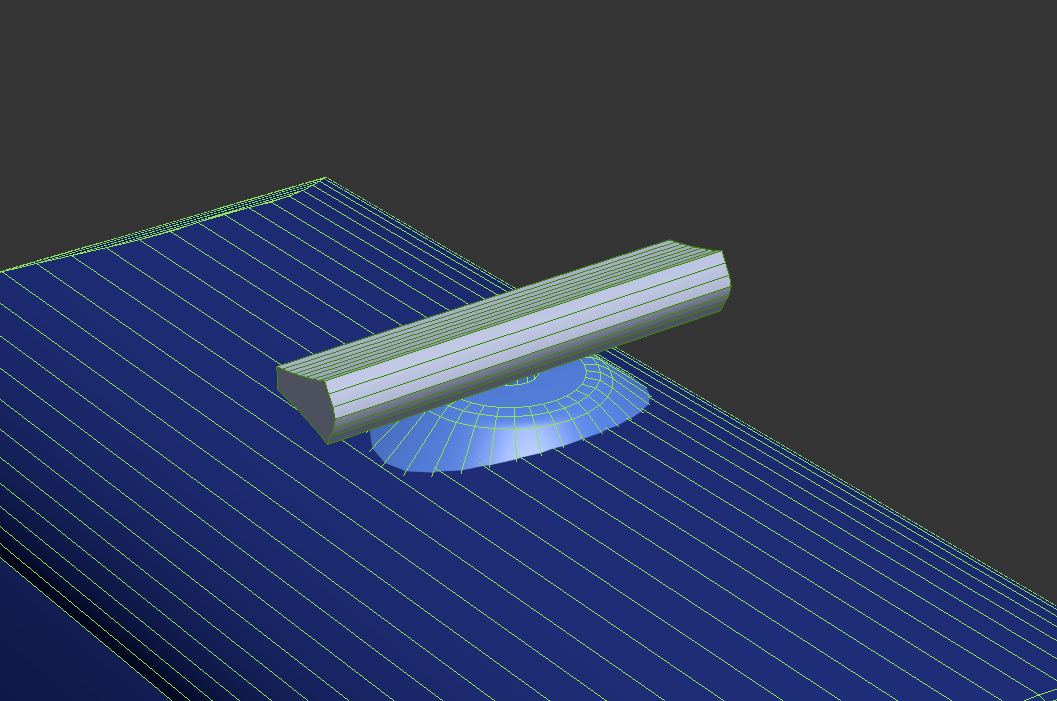 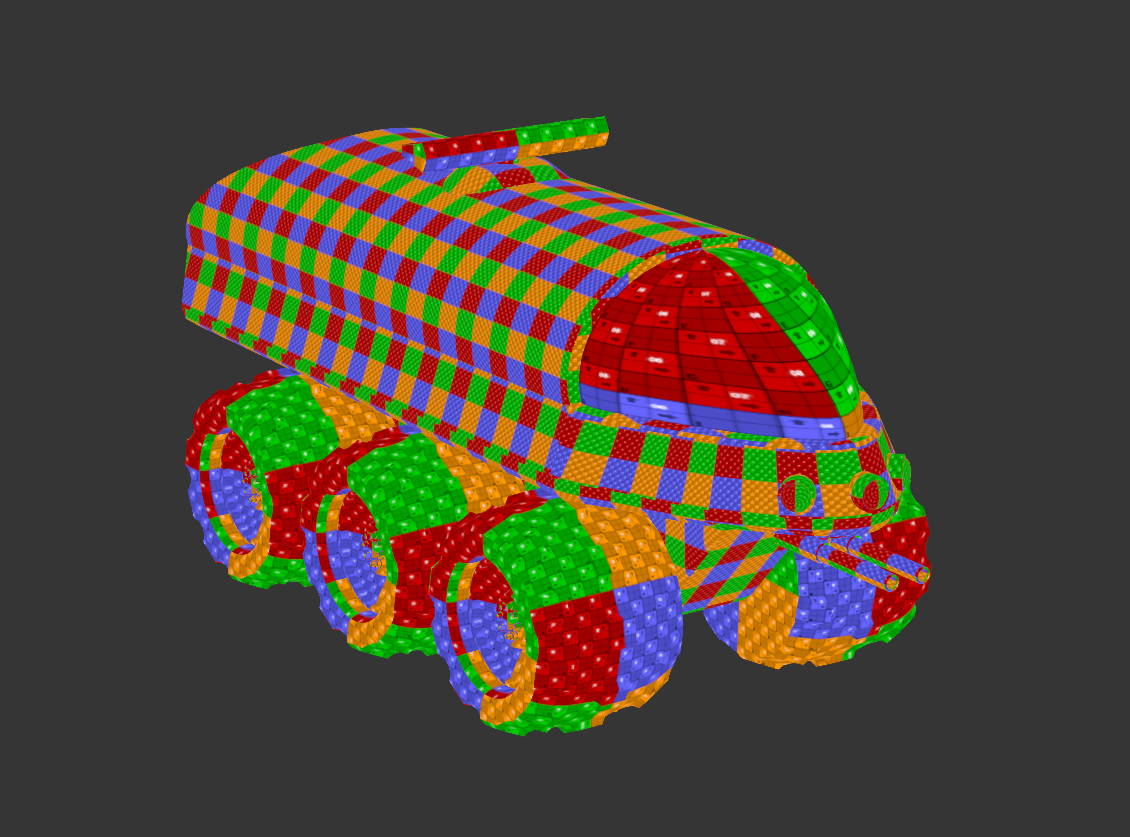 Here are some beauty shots of the TV rendered using Arnold in 3D Studio Max.  I had exported a terrain grid out of Unity and imported it into Max for these shots. 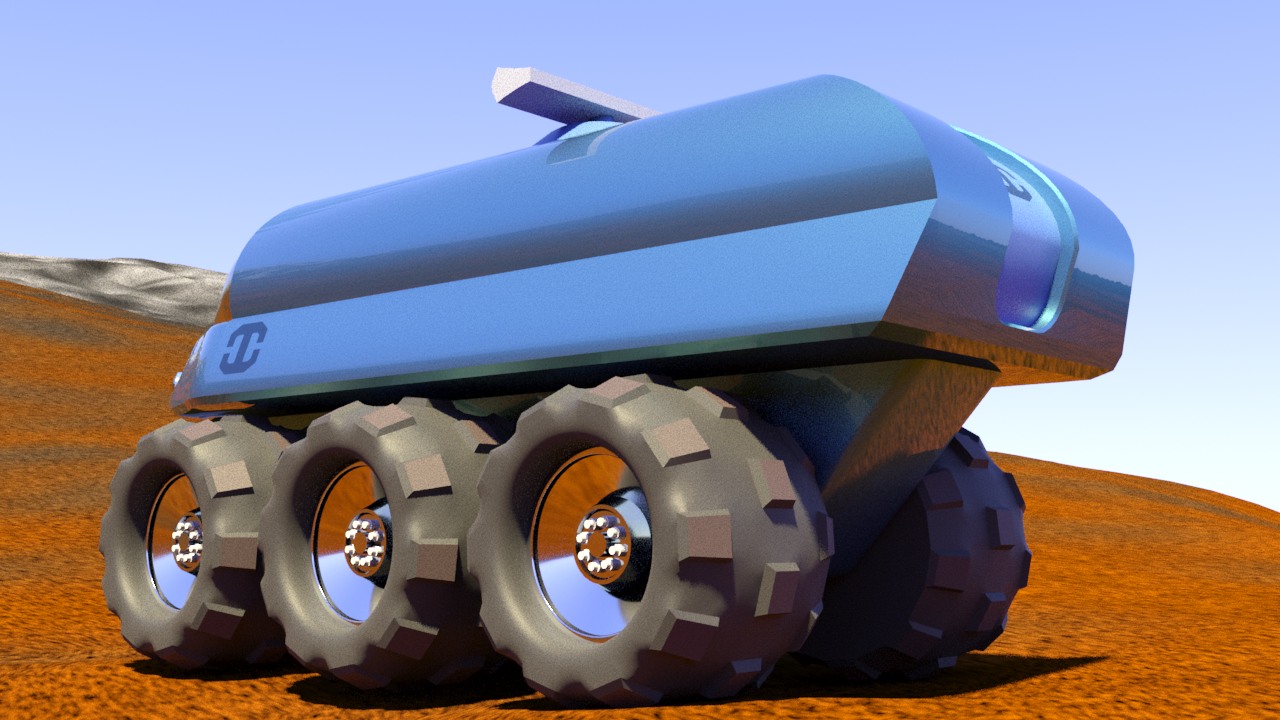 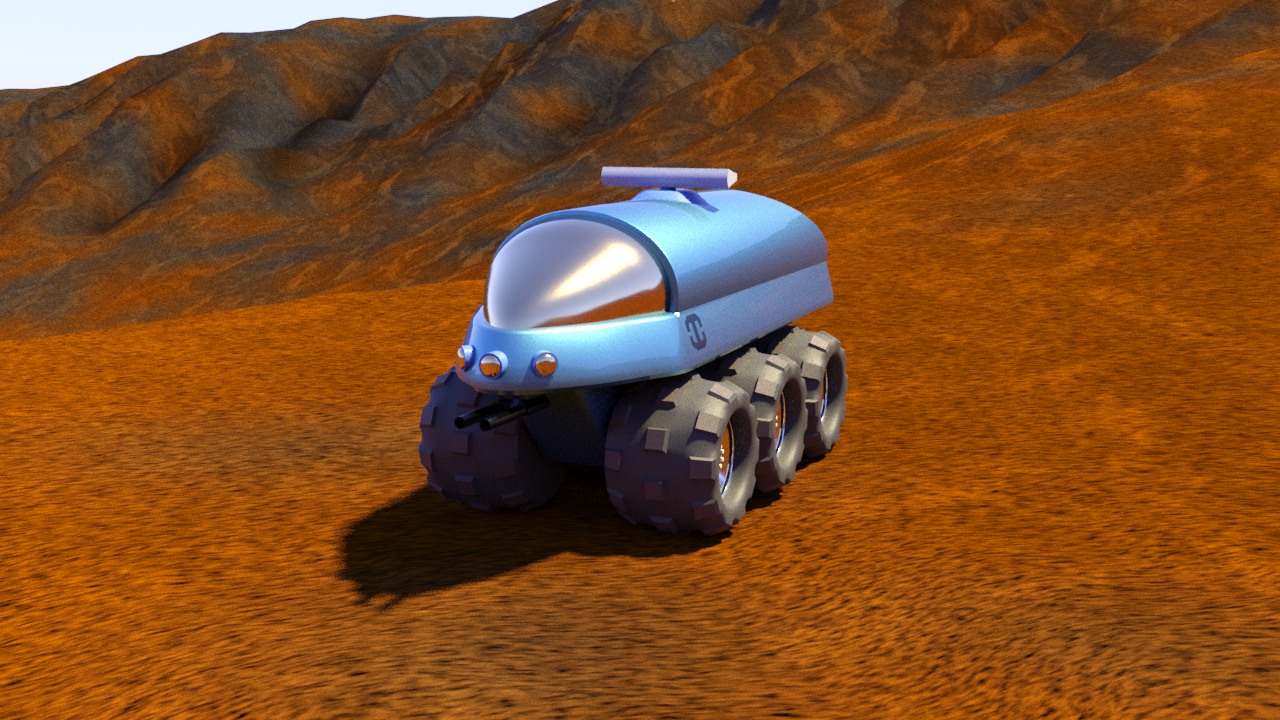 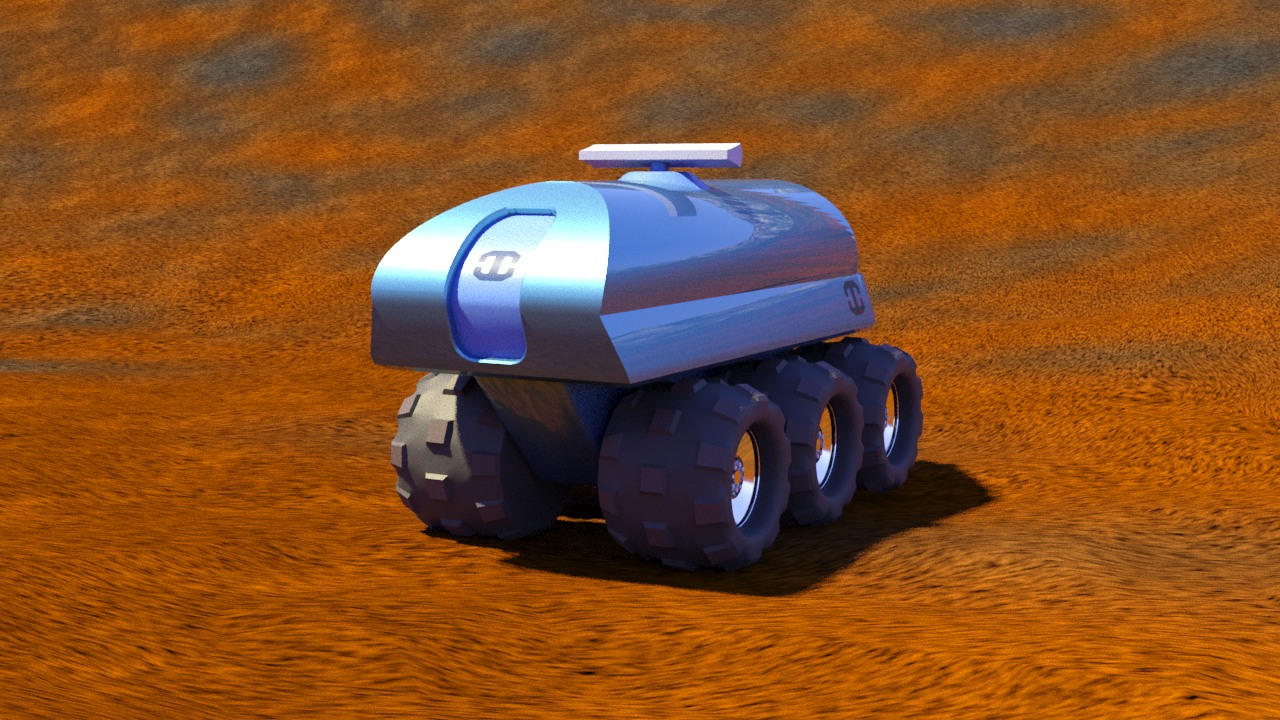 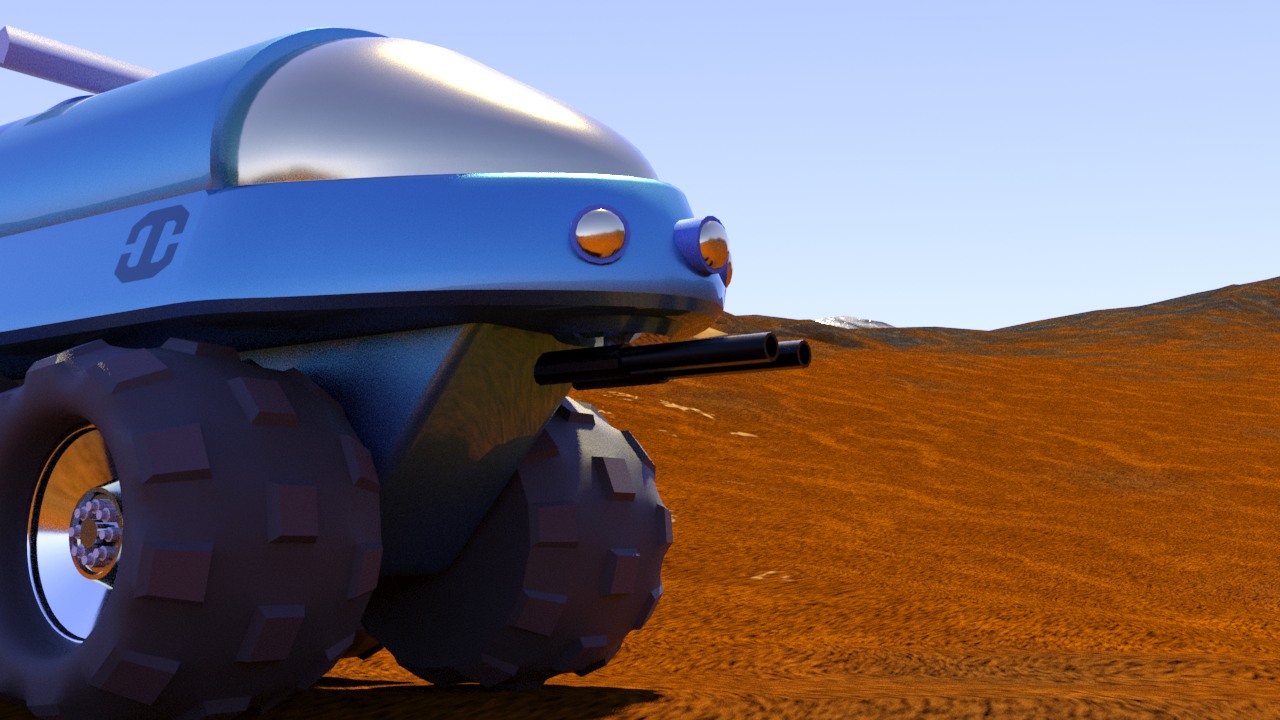 And finally here is the in-Unity video as promised!

P.S. The mud flaps in the featured image at the top isn’t actually going to be part of the TV.  It was just for giggles.  🙂

Today I’ve been working on fixing some bugs relating to the planet surface shader and the Intel onboard video chipset and putting the finishing touches on the planetary landing and launching cinematics.

It’s a bit hard to explain in words what it’s like landing and taking off from planets now, so I’ll let the video do all the talking!