Today I’ve been working on fixing some bugs relating to the planet surface shader and the Intel onboard video chipset and putting the finishing touches on the planetary landing and launching cinematics.

It’s a bit hard to explain in words what it’s like landing and taking off from planets now, so I’ll let the video do all the talking! 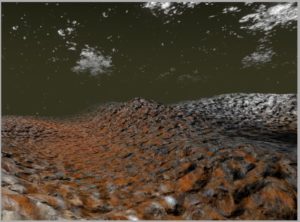 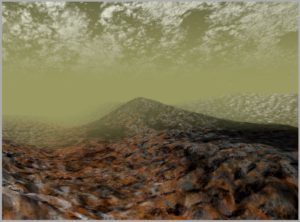 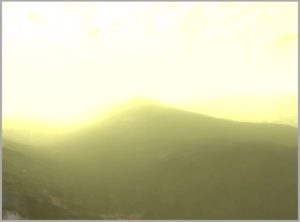 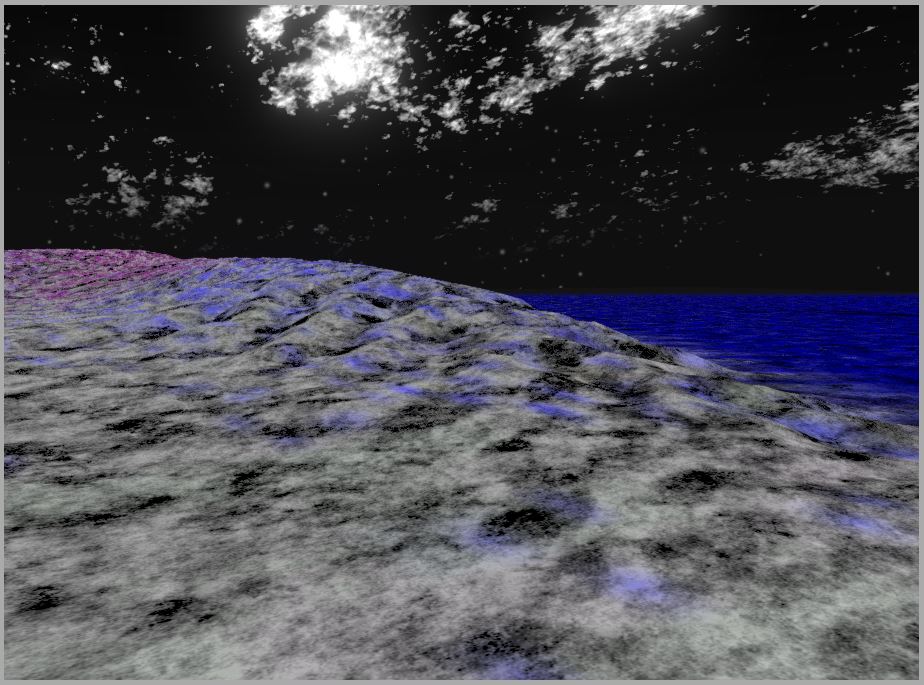 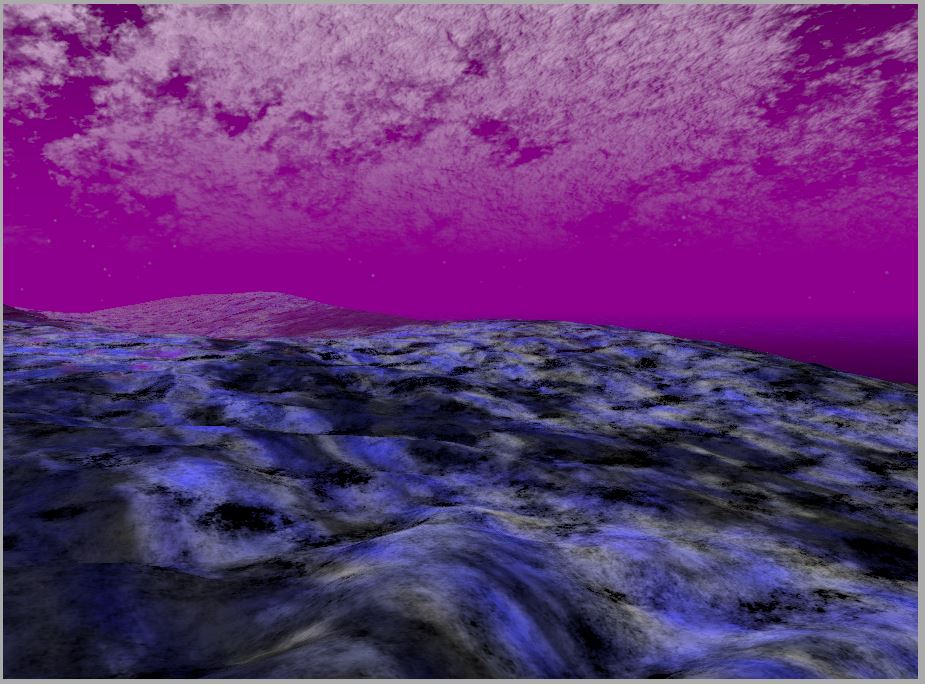 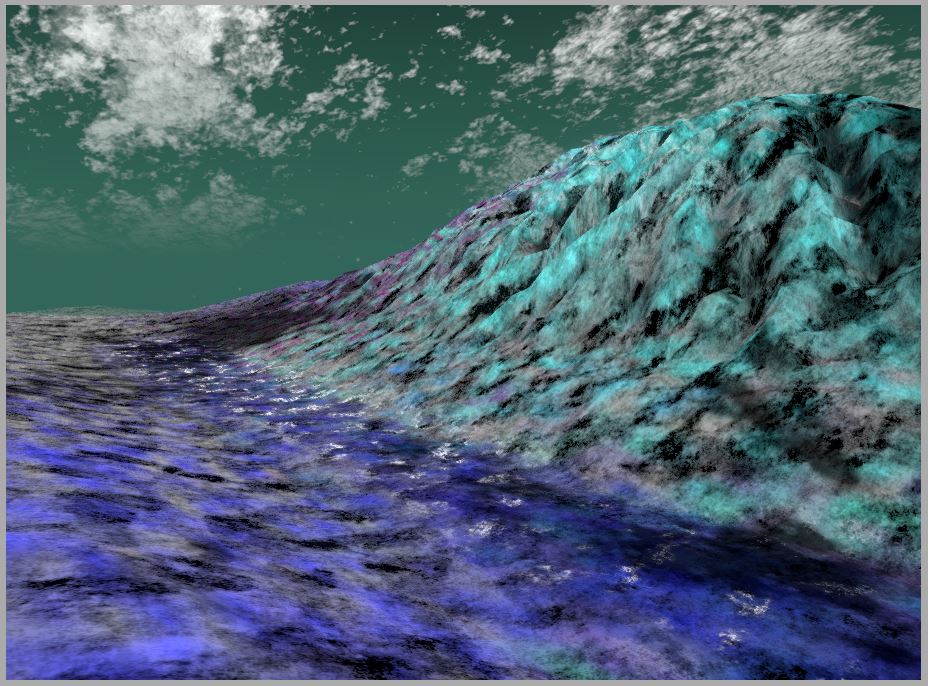 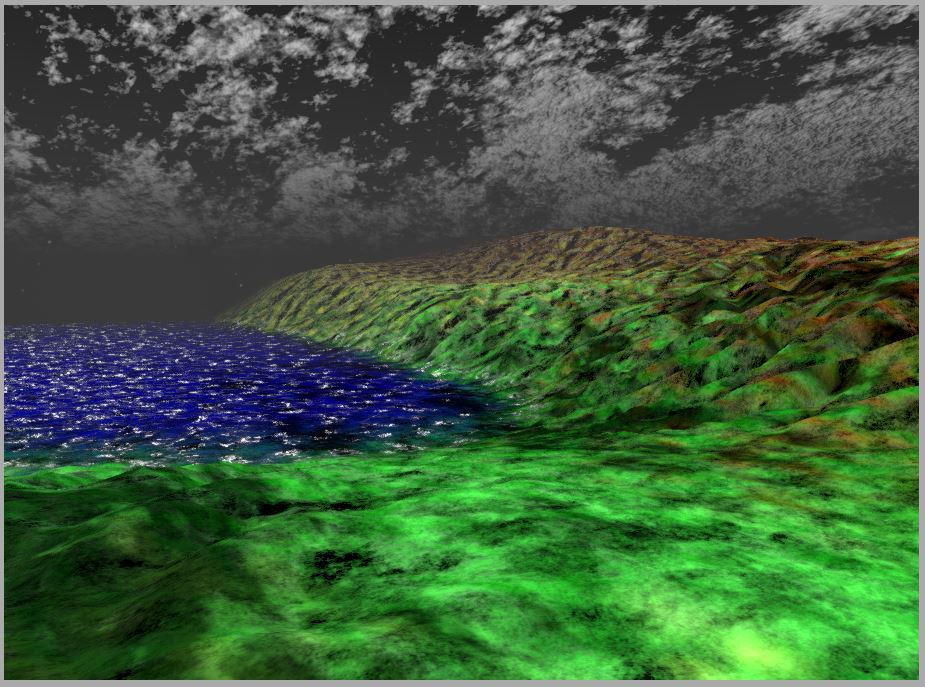 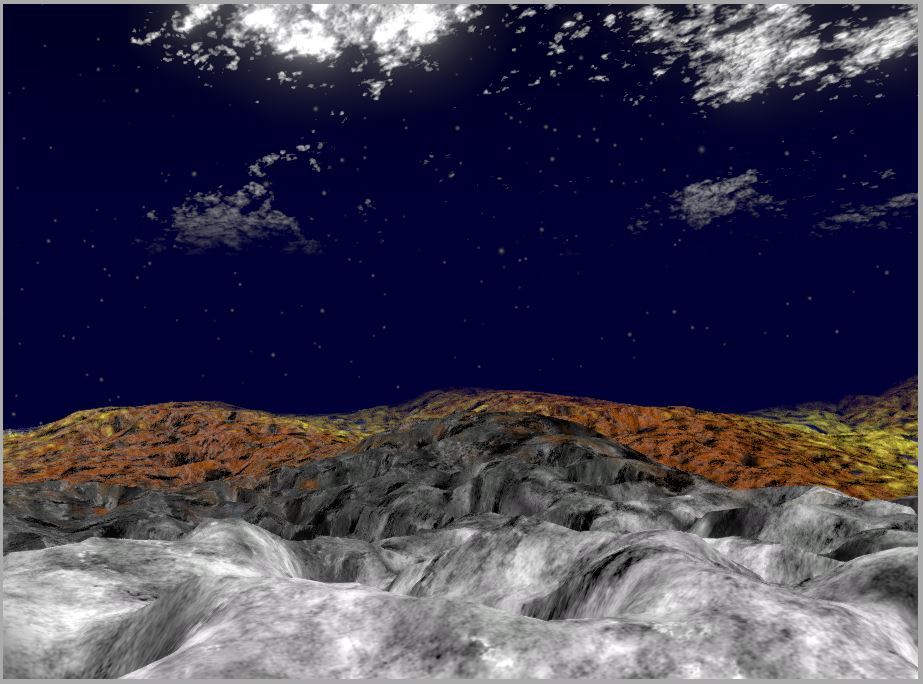 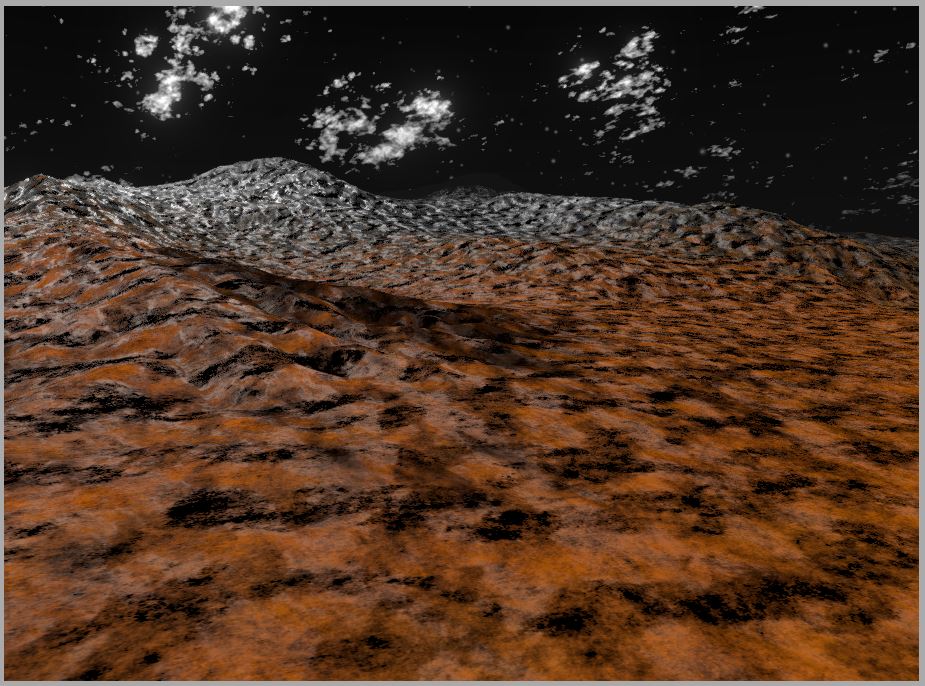 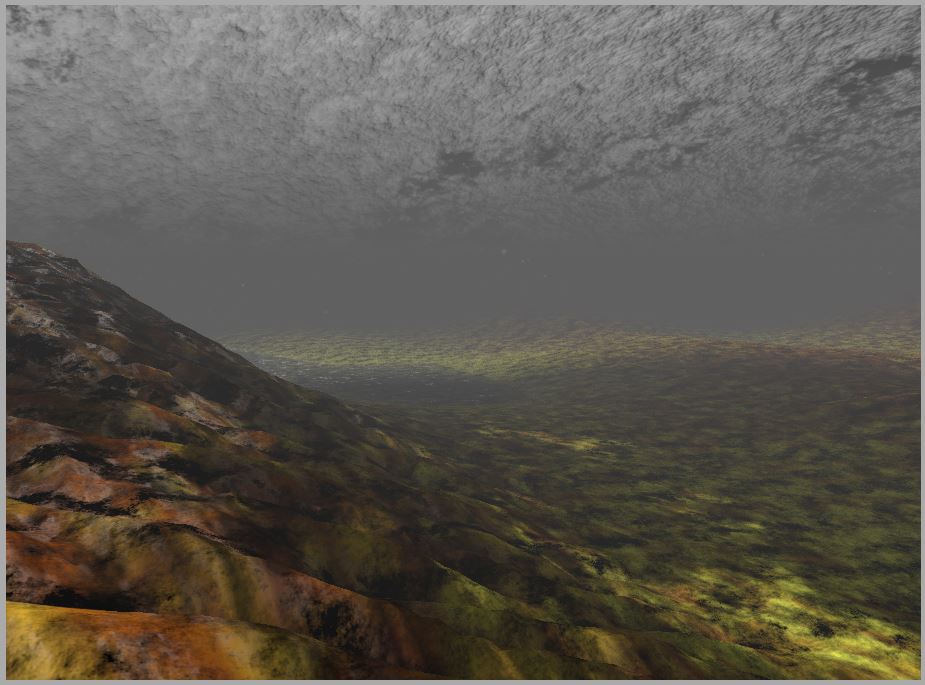 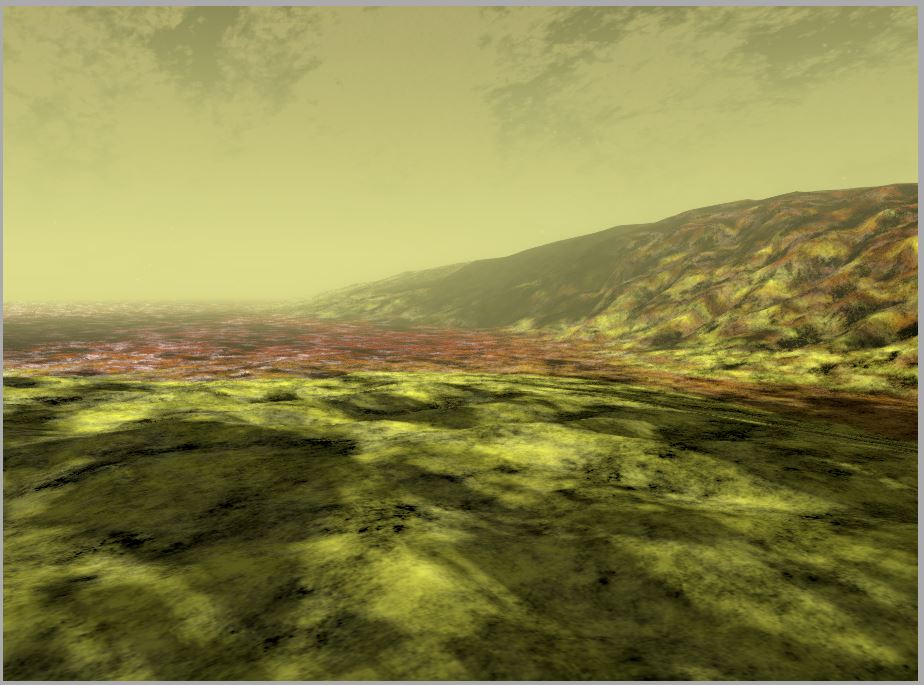 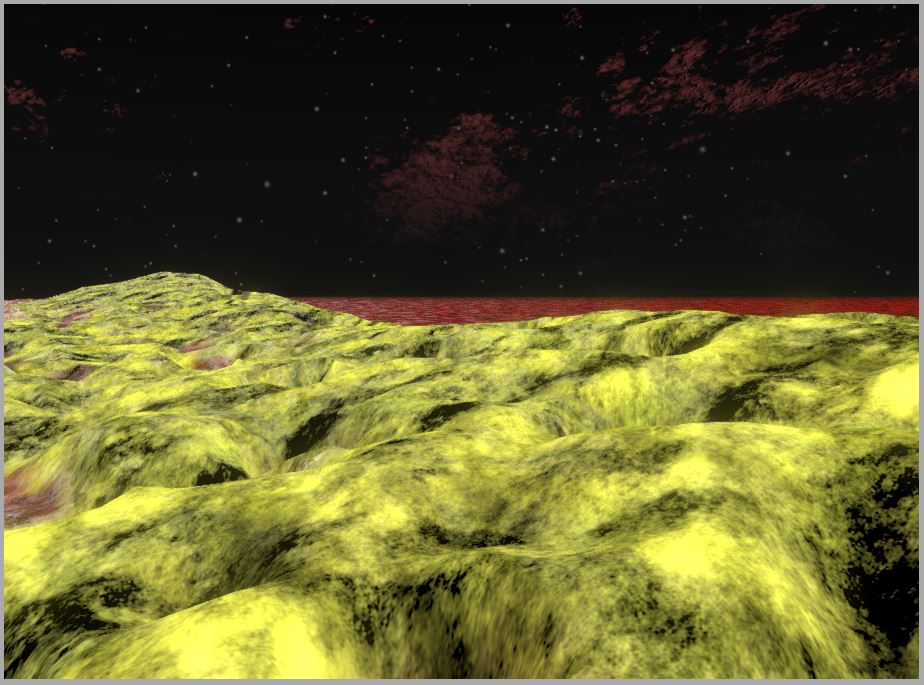 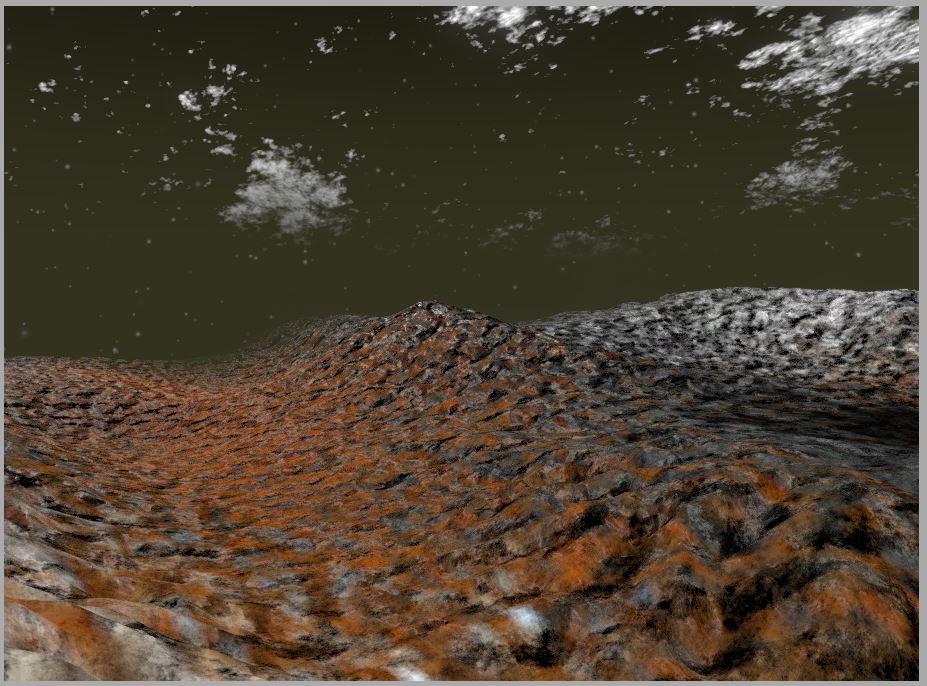 This is the third and final update for today.

I was working on planet landing and launching when I had to redo how some of the player camera cinematics worked in the game.  That affected the docking bay launch sequence as well.  And you know how rabbit holes go…

I was looking at the docking bay and wondered to myself why I did it using 2D sprites when the rest of the game is in 3D.  So… mistake corrected.  It’s now in 3D, and not only that… I threw in some fancy lighting effects as well.  I hope you all like it!

Note: The video does not show the effect of the air rushing out when the docking bay decompresses… for some reason that effect is working inconsistently.  Grrr, Unity… but it is there and when it works it looks really nice (the particles are now lit by the lights as they rush out).